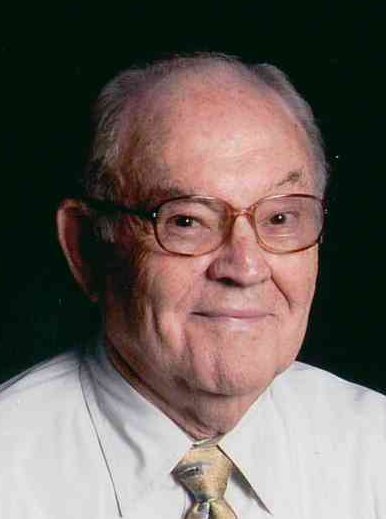 He was an accountant with the Kenton County Circuit and District Courts.

James was a member of Mother of God Church in Covington, Knights of St. Johns, Theatre Guild and he volunteered at St. Elizabeth Hospice.

He was preceded in death by his loving wife, Mary Angela Garrett (2011)