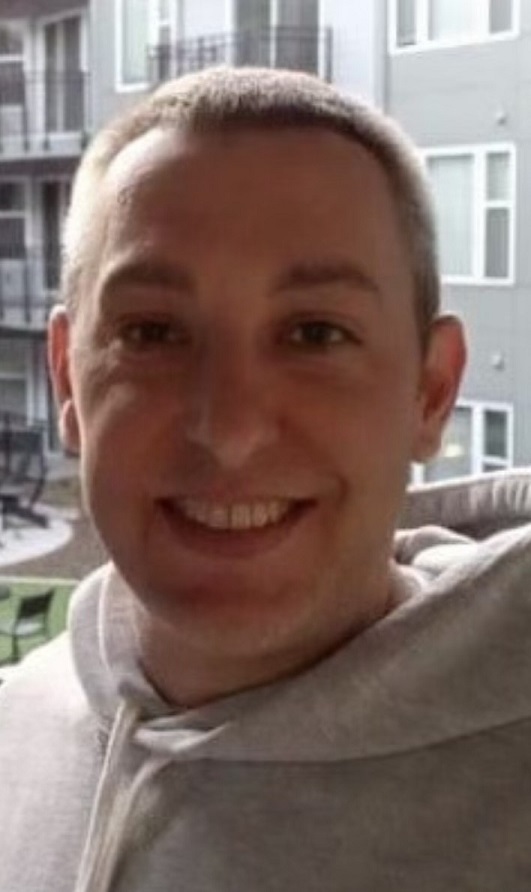 William "Billy", "BJ" Lee Betz, Jr., 42, of Ludlow, passed away on Wednesday, January 4, 2023. He was a member of the First Baptist Church of Ludlow, Kentucky. He was self-employed as a landscaper for 20+ years.  Billy was a 1998 graduate of Ludlow High School where he excelled in Football, Basketball, and Baseball. He will be remembered as an outstanding athlete. He also volunteered as assistant coach for his younger brothers knothole ball teams. Billy loved spending time with family and friends.  He always looked forward to his family trip to Florida every year. Billy had a great sense of humor. He had an infectious smile and an unforgettable giggle.  He loved spending time outdoors.  He spent lots of time going for walks throughout the neighborhood and walking his four-legged friend, Dodi. Billy was an avid sports fan. His favorite sports teams included the Seattle Seahawks, L.A.Dodgers, and all of The Ohio State teams. He was extremely passionate about his fantasy football league.

He was preceded in death by his paternal grandparents, Earl and Luada Betz and his aunt, Betty Robinson.

A private service was held for his immediate family at Ronald B. Jones Funeral Home, Ludlow Kentucky.  A celebration of life will be held at a later date for family and friends.