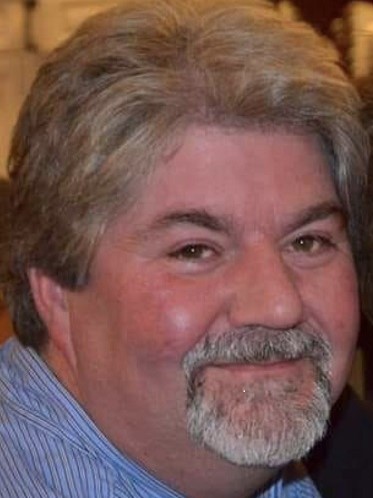 William Ray Yates II, age 60, of Covington, passed away on Friday, December 30, 2022, peacefully in his sleep at his home.  Bill graduated from Georgetown College with a bachelor’s degree in science, and Northern Kentucky University with an associate’s degree in Nursing. He had a huge passion for taking care of others and devoted his life to doing so. At a young age he was an EMT at Fort Mitchell Fire Department and a volunteer firefighter. And during his career, he was a registered nurse at Jewish Hospital, worked as a cardiac cath. nurse at St. Elizabeth, and for many years he was a clinical device specialist at Medtronic. Bill was a devoted Christian and was a loyal member of Oak Ridge Baptist Church where he was the Sunday School Director. He was a very involved, passionate member of the Covington-Kenton Lions Club. And he was also a Kentucky Colonel.  He was an avid sports fan; Growing up he played baseball and football for Beechwood High School. And he spent most of his free time cheering on various teams, especially the UK Wildcats. He loved spending time with his family and friends at Elk Lake, bowling, and golfing. He was the family genealogist and coordinated many family reunions. He had a huge passion for music (he was a super fan of the Beatles) and attended many concerts (one of his recent favorites being the Foo Fighters that he went to with his daughter). His real passion, though, was his dogs. Bill had many loyal pups throughout the years, but his Golden Retriever, Ivy Rose, was his best friend.