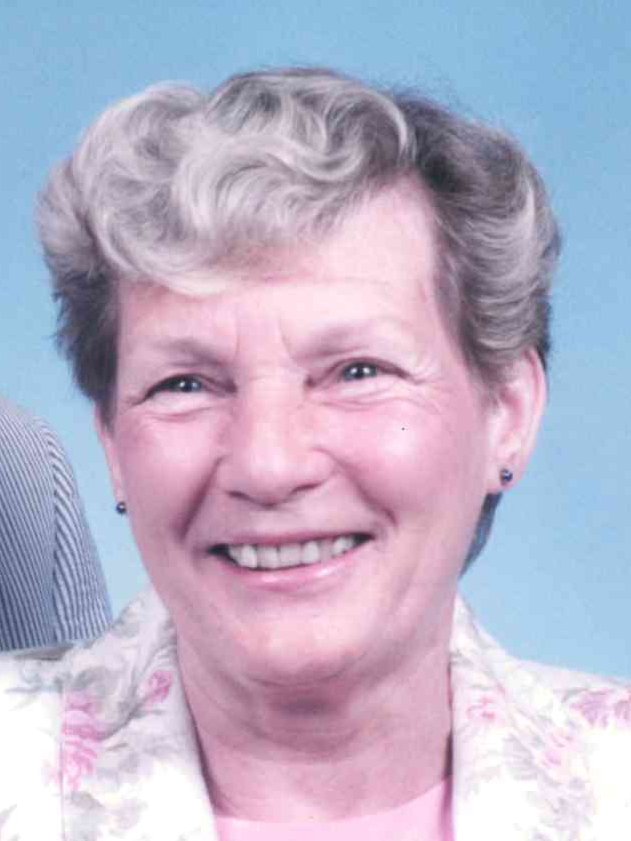 Alma Hatter Clare, 88, of Edgewood, passed away peacefully on Saturday, January 1, 2022 at her residence surrounded by family. Alma was born on September 30, 1933 to Clarence and Corinne (Surgener) Hatter in Erlanger, Kentucky.   In June of 1949, Alma married John
Clare and went on to raise 2 children, John Evan Jr. & Debra Jean, in Ludlow, KY.   Alma worked as a salesperson in the fine china department at McAlpin’s Department Store in Cincinnati before retiring and spending many years with her late husband traveling between their
homes in Hollywood Beach, Florida and Northern Kentucky.

Of the different roles Alma played in life, ‘Mamaw’ was one which gave her much joy,  you could find her on the floor playing games, on the swingset or singing songs with made-up words with her grandchildren & later her great-grandchildren. She loved to cook and
you never entered her home without her setting out a spread of food or her many candy dishes filled.   As a member of First Baptist Church in Ludlow, Alma was deeply rooted in her faith.  This included many years of volunteerism within the church as well as engagement in her beloved Circle Group.