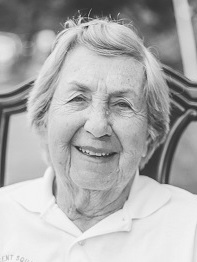 Mary Helen Lemker, 91, of Ludlow, passed away on Wednesday, September 22, 2021.  She was a member of Sts. Boniface & James Church in Ludlow where she was a member of the Altar Society, St. Vincent de Paul Society and was on the Parish Council. Mary enjoyed baking and cooking, she made beautiful wedding cakes and birthday cakes.  She loved square dancing, traveling with her husband Carl, gardening, puzzles, and toy bingos.

Mary was preceded in death by her husband, Carl Lemker; brothers, Ben and Gene Horner and sister, Janet Owens.