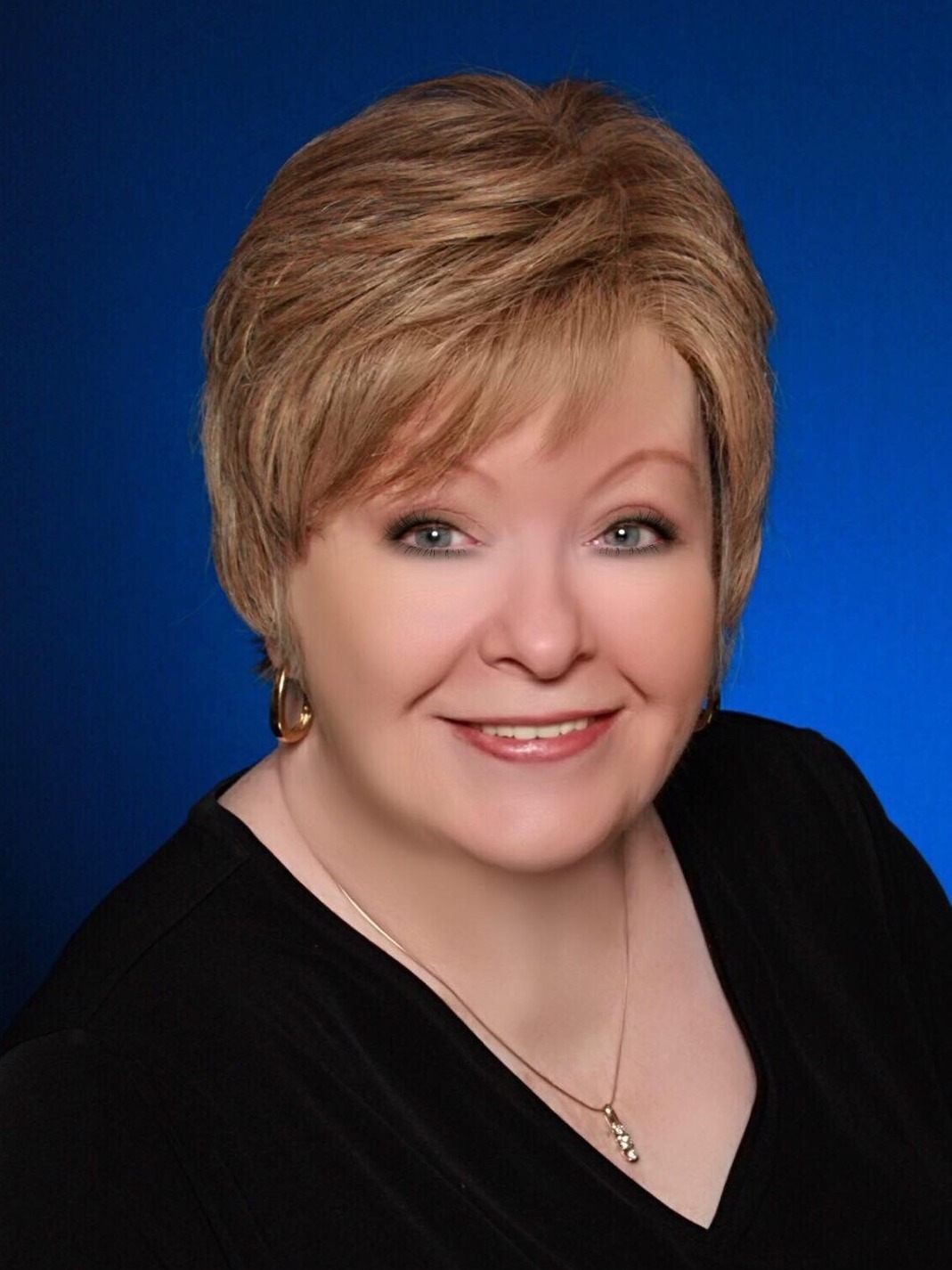 Judith “Judie” Williams, 72, of Florence, passed away on Friday, August 28, 2020. She was an active real estate broker and owner of Family First Real Estate.  Judie was an entrepreneur in several businesses and was a risk taker who was always up for an adventure, but her greatest legacy and accomplishment was being a wife, mother and grandma.

She was preceded in death by her brother, John "David" Bush.

Graveside service, for the immediate family only, will be held in Richwood Cemetery.