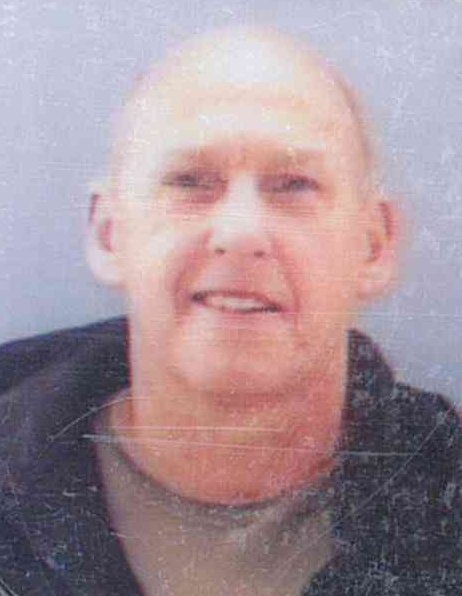 William Carl Schulte, 66, of Sanders, KY, passed away on Thursday, July 30, 2015 at his residence.  He was an Inspector with Rotek Inc.  Bill was a member of V.F.W Post 6423 in Elsmere and Campbell Lodge Alumni.

He proudly served our country in the United States Army during the Vietnam War.