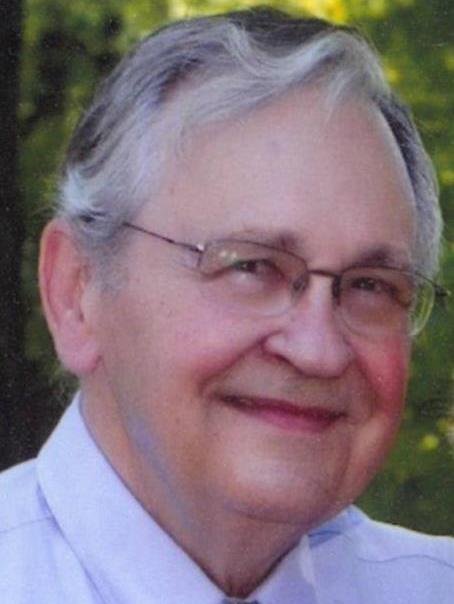 Robert L. Taylor, 85, formerly of Hebron, KY, passed away on July 6, 2015 at Rosedale Green Nursing Home in Latonia, KY.  He was born and raised in Linton, IN.  Bob was a veteran of the US Army, serving in the Signal Corp during the Korean conflict and awarded a bronze service star, a United Nations service medal and a letter of commendation from the Republic of Korea Army.  He was a member of Blessed Sacrament Church in Fort Mitchell, KY.  Bob was a Hairdresser and Cosmetologist and owned Kanebrak Hair Salon for over forty years in Covington, KY.  Bob and his wife Peggy organized and sponsored the Northern Kentucky Easter Seals Charity Horse Shows in Burlington KY for many years.  Bob was a member of the American Saddlebred Horse Association.

He is preceded in death by his wife, Peggy Taylor.

Visitation will be on Thursday, July 9, 2015 from 4:00 pm until 7:00 pm at Blessed Sacrament Church in Fort Mitchell, KY. This will be followed by a Mass of Christian Bural at the Church.