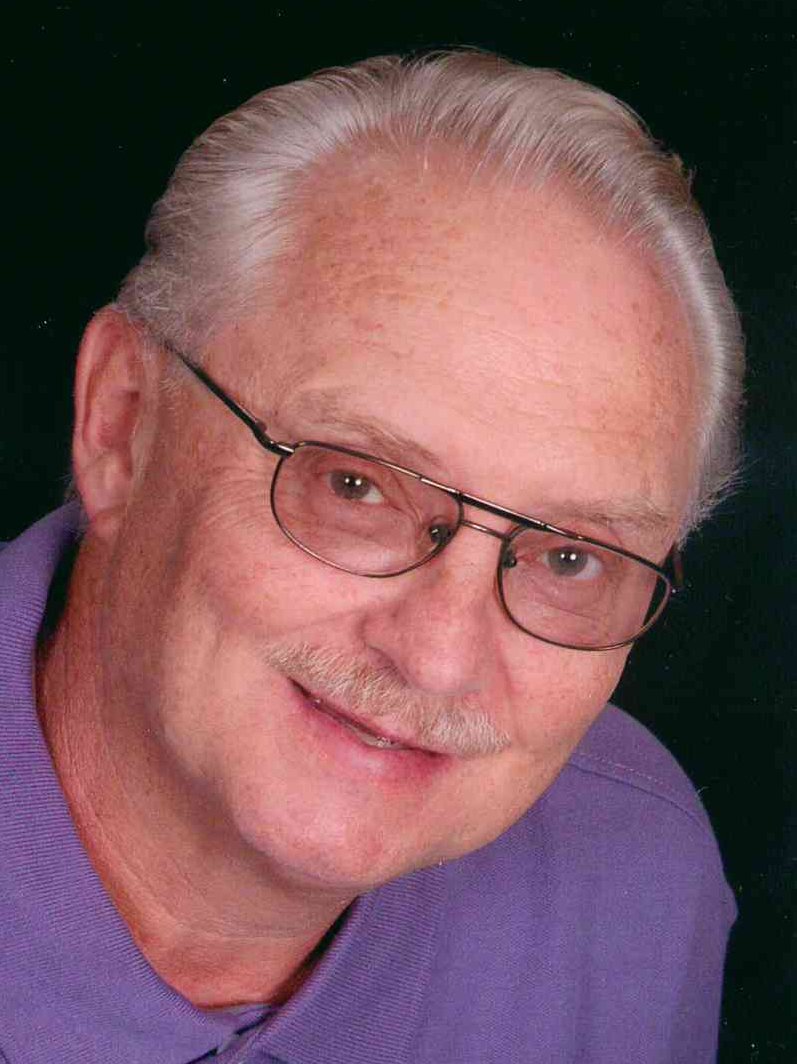 Wayne Patton, 67, of Erlanger, KY passed away on Wednesday, April 15, 2015 at St. Elizabeth Healthcare in Edgewood with his family by his side.

He was retired from CSX Railroad where he worked as a carman for 37 years.  He enjoyed going to breakfast with his railroad retirement buddies, he loved bird watching and auto racing, was an avid sports fan, especially of UC football and basketball.

He is preceded in death by his parents, Hubert and Bertie Patton and sister, Kay Robinson.