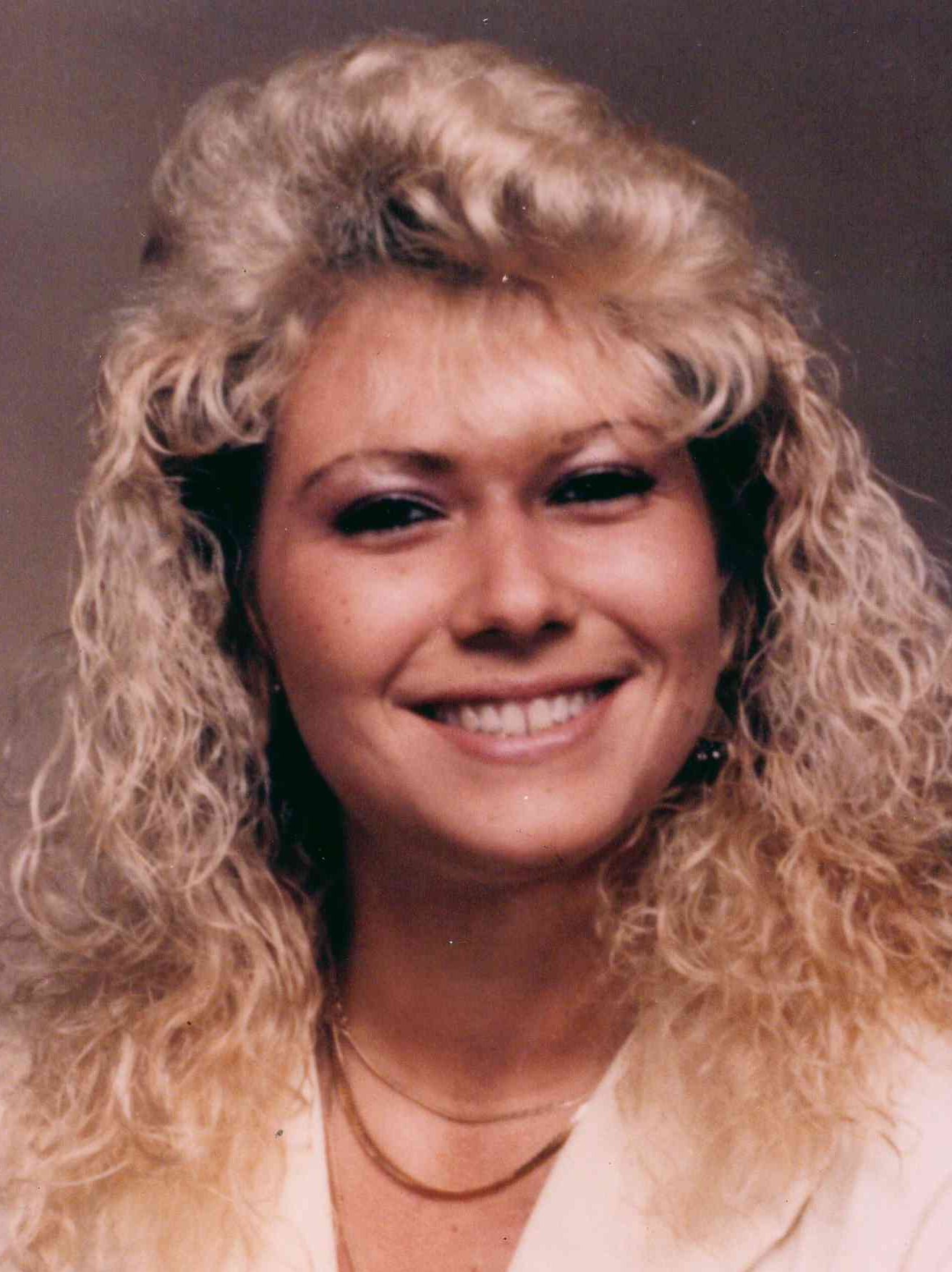 Tina Niehaus, 50, of Ft. Wright, passed away on Saturday, April 11, 2015.  She was a former Administrative Assistant at BBI Marketing.  She attended Seven Hills Church in Florence, made ceramics, played softball at Turners in Covington and loved spending time with family and friends.