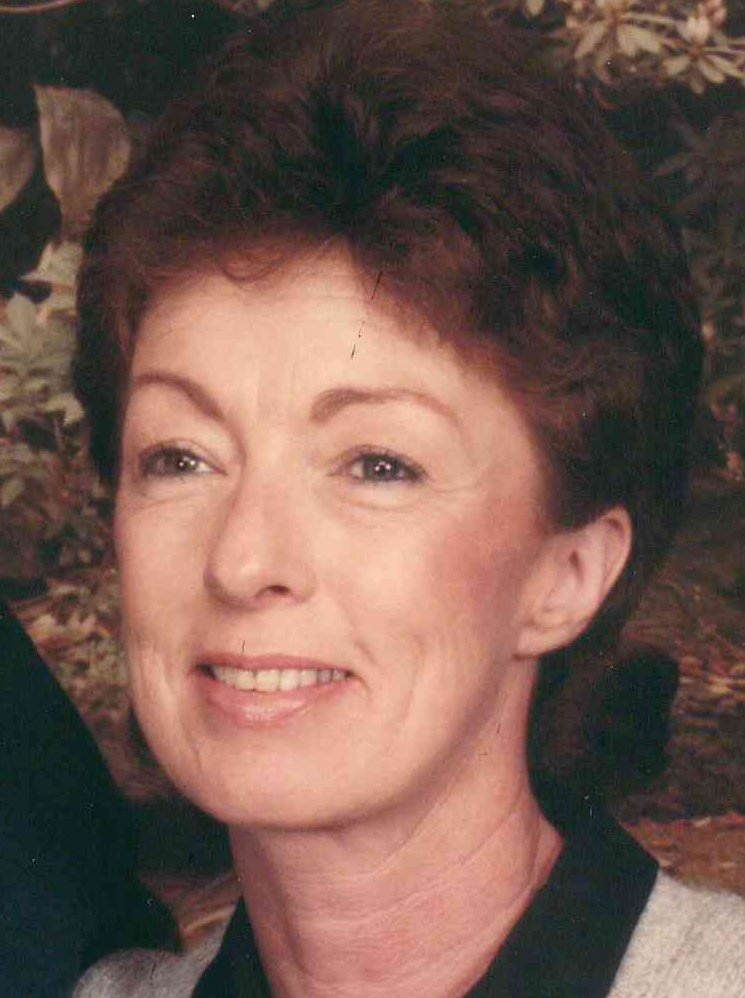 Geneva Gullion, 75, of Ft. Mitchell passed away on Sunday, January 4, 2015 at St. Elizabeth Healthcare in Edgewood.

She was retired from the Department of Transportation as an Administrative Assistant.

Geneva was a faithful member of Lakeside Christian Church.  She was Prom Queen of her class at Dixie Heights High School in 1956.  She had an energetic personality and was active, very athletic and an avid sports fan of all sports.  Geneva coached little league softball in Southgate, was the star player of the Southside Baptist Church league and played tennis and golf.  She loved traveling and hiking with her late husband, Bill.

She is preceded in death by her loving husband, Bill Gullion; brothers, James and Michael Marshall; and sister, Sue Seifert.

Visitation will be held on Saturday, January 17, 2015 from 11:00 AM until the hour of memorial service at 12:00 PM at Lakeside Christian Church, 195 Buttermilk Pike, Lakeside Park, KY 41017.  Inurnment will be on a later date in Highland Cemetery.