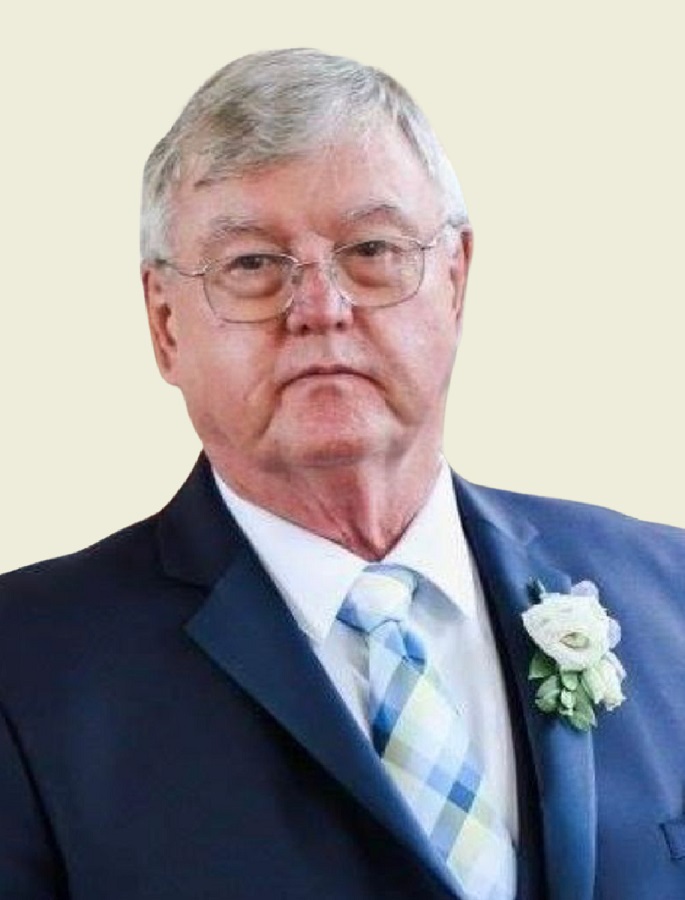 Gerald “Jerry” Frederick Hein, 80, of Cincinnati, passed away peacefully on Thursday, Jan. 19, at his home with his wife, Elsbeth Shepherd (nee Weichsel), by his side.

Delivered on Nov. 29, 1942, Jerry began his life in Covington, Ky., the second of five children born to Anne (nee Donnelly) and Raymond G. Hein. He grew up with his brothers, Raymond, Thomas and John “Jack,” and his sister, Angela, all of whom have preceded him in death.

In 1967, Jerry married his first wife, Nancy (nee Kelleher) at Christ, the King, Roman Catholic Church in Cleveland, Ohio. He and Nancy were married for 26 years and together, had four children who – along with their families – all survive him. These are: Mark Hein and Benjamin Millard of Chicago, Ill.; Michael and Kristy (nee Eilerman) Hein of Loveland, Ohio; Kimberly Hein of Detroit, Mich.; and Julie Hein-Grant and Richard Grant Jr., of Cincinnati, Ohio. Jerry also was grandfather to Owen and Andrew Hein (Michael and Kristy), and Elliot Grant (Julie and Richard).

In 2003, he married Elsbeth and together, they adopted a puppy, Adelaide “Addy,” and made their home in the eastern suburbs of Cincinnati and in Maine, close to their families.

Jerry’s early life was set in Ludlow and Covington, Ky., where he attended St. James primary school and went on to study at Covington Catholic High School, which ignited a passion for knowledge and a devotion to learning that he carried throughout his life.

After leaving Northern Kentucky, he began his higher studies as a Marian novitiate in Marcy, N.Y., in preparation for a career in teaching, which years later would become a ‘side gig’ that he very much seemed to enjoy. After his time in the novitiate, he attended the University of Dayton where he completed a bachelor’s degree in physics and a bachelor’s degree in education. He worked for six months with the National Aeronautics and Space Administration (NASA) and taught but one semester of school before he was drafted to serve in the U.S. Army during the War in Vietnam. At the completion of his service to our country, he returned to NASA and subsequently enjoyed the “most accelerated time of learning” in his life. He finished multiple masters’ degrees and graduated in 1974 with his Doctor of Philosophy degree in engineering science. He also later completed post-doctoral work at the Georgia Institute of Technology and an executive MBA at Columbia University in New York.

Jerry’s career took him all over the country and the world, enabling him to cultivate a passion for seeing the world in all four of his children. After his time at NASA and Georgia Tech, his career included work for Exxon, Litton, Arthur Young – later Ernst & Young – and finally, Ingersoll Rand from which he retired in 2002.

Through the years, he developed a passion for the art of wine making, with a particular love for the wines of France. He studied them meticulously and shared what he knew with anyone who cared to learn about them. To say that he enjoyed a special love affair with all things France would be a bit of an understatement. At the same time, he was a student of the world and a master of U.S. and European history. He believed deeply in the importance of understanding the past to better inform the future.

After retiring, he became a student of genealogy, tracing his family roots all the way back to the first century B.C.

His unique gifts and lively company will be sorely missed by his family and friends.

A Memorial Service will be held at Ronald B. Jones Funeral Home at 316 Elm Street in Ludlow, Ky., on Saturday, Jan. 28, at 10 a.m. ET. A private burial for his wife and children will follow. In lieu of flowers, a memorial gift to Myositis Support and Understanding in memory of Gerald Hein is deeply appreciated. To learn more, visit understandingmyositis.org.