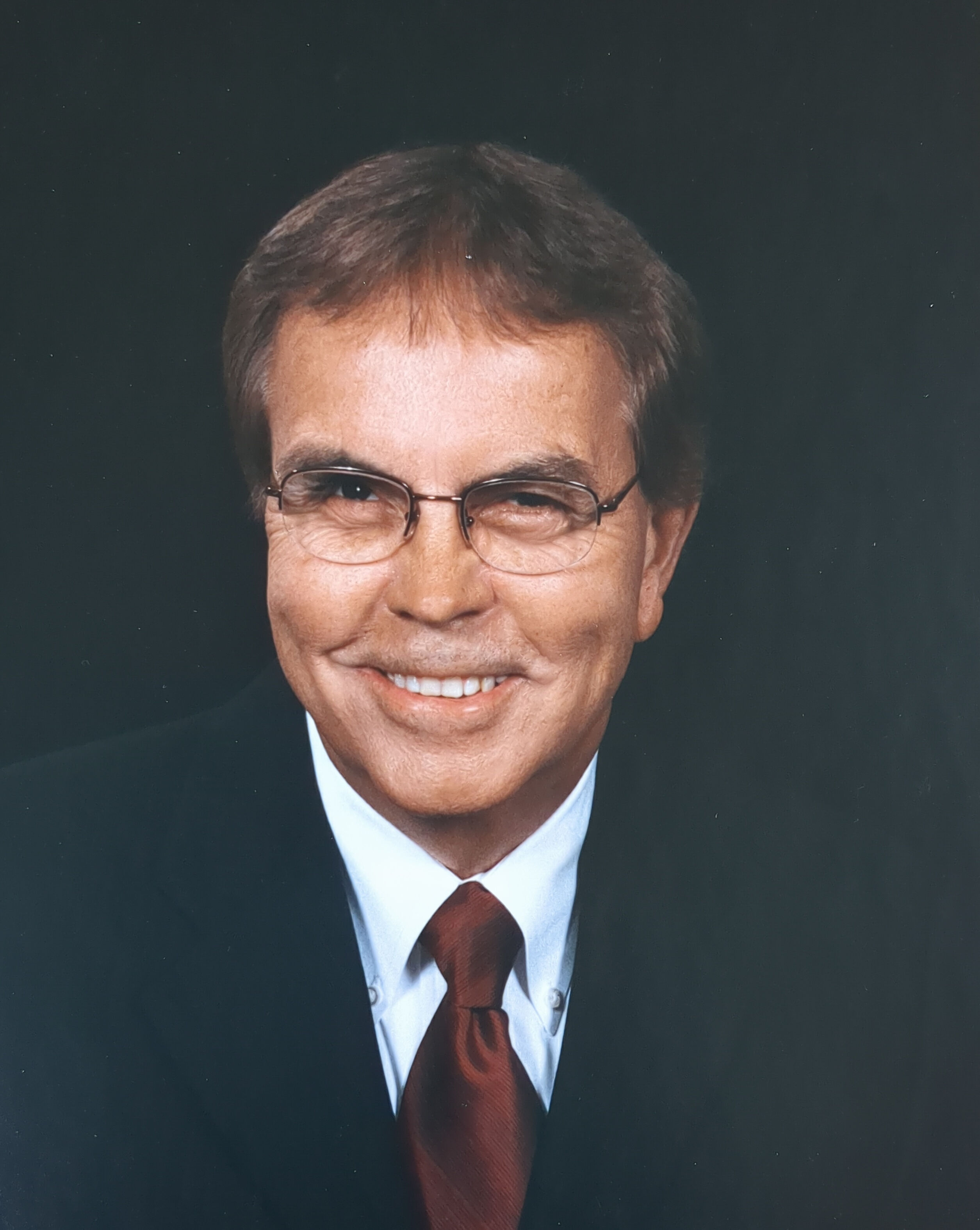 On Monday, September 12, 2022, Daniel David Salter, loving husband, father, grandfather, and brother, passed away at the age of 86.

Dan was born on November 4, 1935, in Dayton, KY to Dallas and Anna (Truesdell) Salter.  He graduated from Holmes High School, where he was captain of the golf team.  Dan was the first in his family to earn a college degree, receiving a Bachelor of Science in Industrial Engineering from the University of Kentucky.  At UK, he was an active member and President (SMC) of Pi Kappa Alpha Fraternity.  Immediately following graduation in 1960, he married Kitty Katie (Smith) Salter from Louisville, KY.

Dan launched his career as a systems analyst for IBM followed by similar roles with Formica and R.L. Polk and Company.  In 1968, he and Kitty co-founded Northern Kentucky Montessori Center (NKMC), the first Montessori school in Northern Kentucky.  He served as President of the Board of Directors for NKMC for 36 years.  An entrepreneur at heart, Dan owned and managed a PIP Printing franchise from 1975 until his retirement in 2003.  During his tenure with PIP, he was a member of the PIP Advisory Council, assisting other franchise owners in becoming successful.

While success in his career was important to Dan, the true measure of his life was in his marriage and the relationships he had with family and friends.  During their 62-year marriage, Dan and Kitty modeled what it means to build a marriage based on love, respect, and partnership.  For his children and grandchildren, he demonstrated how to live a life of purpose.  Through example, he showed them how to be kind, respectful, trustworthy, and loving.  In them, he instilled a strong work ethic; a value for education; and the importance of friends and family.  He took great joy in his children and grandchildren.  He was the touchstone for their aspirations, concerns and successes.

Dan had many life-long friends with whom loyalty, good humor, and comradery were cornerstones.

Dan is preceded in death by his son, Joseph Daniel; his mother, Anna; father, Dallas; and his brother, Donald.

He is survived by his wife, Kitty; his son, Daniel Stephen, and Dan’s wife, Rebecca; his daughter, Denise, and Denise’s husband, Doug; his grandchildren, Daniel Matthew, Katie, Megan, and Kimberly, their partners, Matt, Dara, and Jake; and his sister Jodie.

A service celebrating Dan’s life will be held Saturday, September 17, 2022, at the Immanuel United Methodist Church, on Dixie Highway, at 10:30 am.  There will be a gathering for friends and family following the service (12:00 pm) at Dan and Kitty’s home at 945 Squire Valley Drive, Villa Hills, KY 41017.