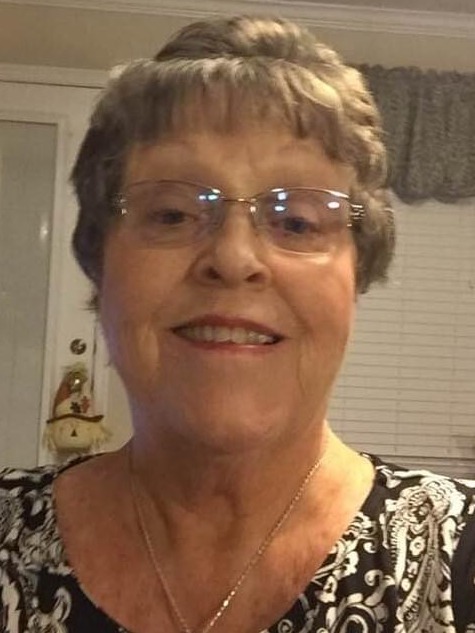 June Ann Roberts, 75, of Ft. Mitchell, passed away on Sunday, August 7, 2022, at St. Elizabeth Hospital in Edgewood.  She worked for the IRS for over 39 years and was a member of NARFE (National Association of Retired and Active Employees). June was a sentimental, fun-loving person who never missed a birthday, anniversary, or holiday.  She touched many lives and was the glue that kept her family together. June was a member of Immanuel United Church of Christ, AARP, she was a Kentucky Colonel, and she was very active in the I Have Wings organization. June had friends galore and often met with her friends from grade school to have lunch or go shopping.  She was also an avid collector of Milk Glass.

She is preceded in death by her father, Benjamin Roberts.