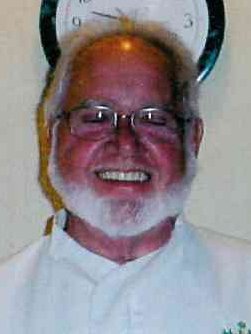 Ronnie O. Jacks, 84, of Florence, passed away on Wednesday, January 5, 2022, at his residence. Ronnie was owner and operator of Jacks Marathon in Crescent Springs.  He proudly served our country in the U.S. Army.  He was a member of gun clubs in Northern Kentucky including the Crittenden Gun Club.  He was also a member of the Jeep Club “Nashtastic”.  Ronnie also owned a racehorse.