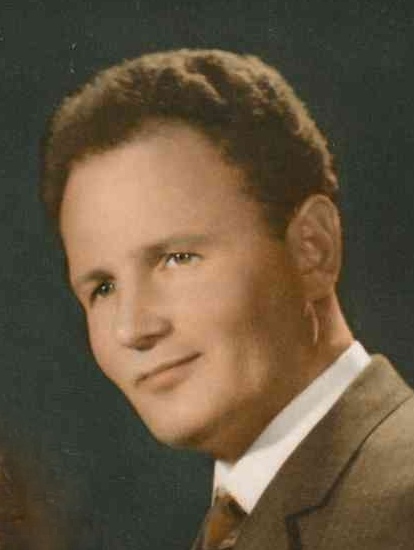 Angelos I. Stathis, 91, of Villa Hills, passed away on Monday, January 10, 2022, at his residence, surrounded by his family.  Angelos previously worked as a farmer and he owned a general store in Greece.  He also worked at Stearns and Foster and at the Maisonette Restaurant. He was a member of Holy Trinity - St. Nicholas Greek Orthodox Church in Cincinnati, and AARP. Angelos served in the infantry of the Greek Military during the Greek Civil War.

He was preceded in death by his siblings, Elias, Amalia, Kleoniki and Athanasios.

Memorial contributions are suggested to the church.

May his memory be eternal!