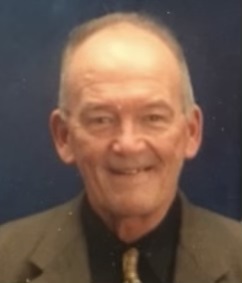 Timothy Feldhaus, 73, of Covington, passed away on Monday, November 22, 2021, at his residence. He was an Attorney at Law and a proud member of the Kentucky Bar Association.  Tim graduated as Valedictorian of his class at Ludlow High School and went on to pursue his academic goals by attending Centre College, The University of Kentucky, and Chase Law School.  He was an avid fisherman and enjoyed being outdoors and riding his mountain bike through town as much as he could.  Tim had a unique zest for life.  He was a founding member of Black Pearl, enjoyed company around a bonfire, and loved spending as much time as he could around his beloved grandchildren.

A private church service will be held by the family and a celebration of his life will be announced at a later date.