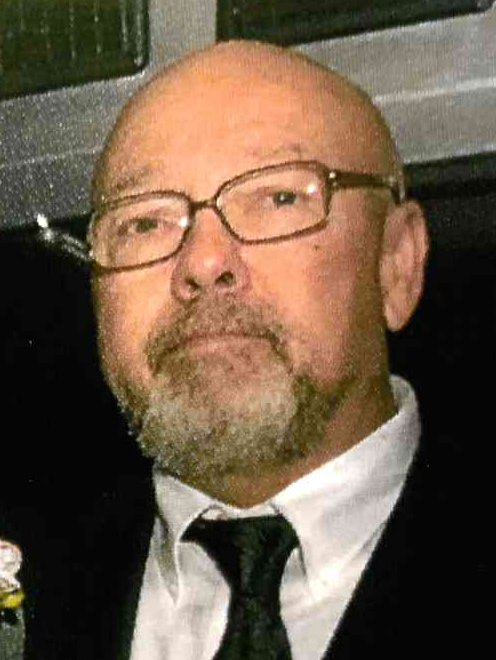 Rodney Davis, 70, of Ludlow, KY, passed away on Sunday, November 21, 2021, at St. Elizabeth Medical Center in Edgewood, KY. He was a fork lift operator for Mubea. Rodney was very proud of his service in the United States Marine Corps. He was an avid Cincinnati Bengals fan. Most of all he loved spending time with family and his dogs, Simon, Lilly, and Simba.

Services will be at a later date at the convenience of the family.