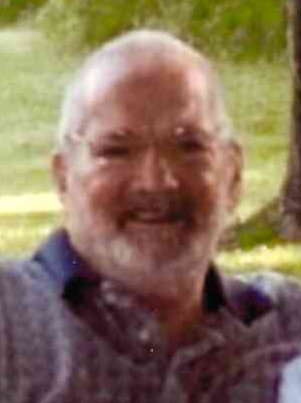 William “Bill” David Meyer, 86, born March 17, 1935.  Bill was a devoted family man who passed away Tuesday evening, November 9, 2021 at St Elizabeth Hospital in Edgewood.  Bill grew up in West Covington and when he married his wife Sally, they resided in Bromley where they raised their sons, and opened their doors to those who needed a place to stay.  When any of the 3 sons were playing sports, Bill was in the stands, or taking them camping, fishing or outdoors.  In addition, Bill and Sally volunteered many hours with the Bromley Volunteer Fire Dept.  Bill served in many capacities, including Chief. Before retiring from Procter and Gamble, Bill and Sally moved to Walton and had a house in Owen County.

Bill was preceded in death by his wife, Sally Meyer (December 2017) and his brother, Tom Meyer.

Family is REQUESTING that all attending the visitation and service please wear a mask.