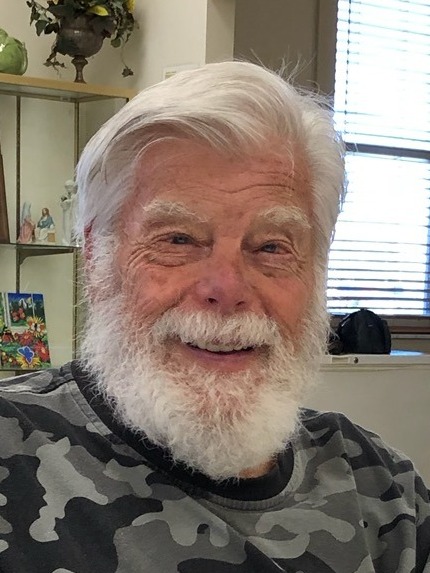 Robert “Bob” E. Windhorn, passed away in Edgewood, KY, on Monday, September 27, 2021, at the age of 89. Bob loved to travel and explore by land and sea with his loving late wife, Jane.  In his earlier years, Bob proudly served of country in the United States Marines, loved to race jeeps and playing in the Senior Center Euchre Tournaments.

Bob was preceded in death by his wife, Jane Windhorn and brother, Ray Windhorn.

Services are private to the convenience of the family.

In lieu of flowers, the family suggests memorial contributions be sent to the charity of your choice.