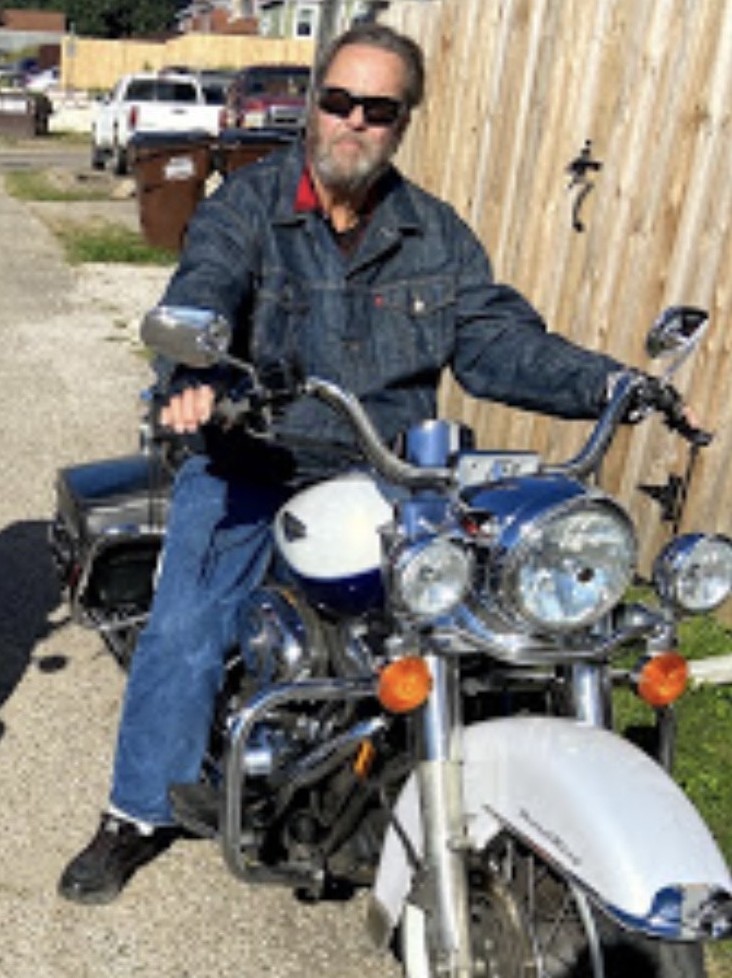 Paul Richard Woodie, age 71 years, passed away peacefully on Sunday, July 4th, 2021, at his home in Ludlow, KY after a courageous battle with cancer.  He was born in Waukesha, WI on August 24, 1949 to Clifford G Woodie and Ursula M (Griggs) Woodie.  Paul went to St Joseph Catholic School for his elementary education then on to South High School where he graduated in 1967.  Paul loved to cook and started his chef career at Dutchland Dairy in Waukesha while in his teens. He aspired to bigger and better places of employment, moving on to Leilani Supper Club in Brookfield, WI and learning the trade by watching one of the great culinary chefs of the time.

In 1969, Paul was drafted into the US Army, while the country he loved waged war against the invading forces of the North Vietnamese. He did his basic training in Fort Campbell, KY and was given the MOS of 92G Army Food Service Specialist with AIT Training in Fort Lee, VA. and was then quickly sent to Firebase Stinson, South Vietnam where he was a chef for the troops stationed there.  After his return from Vietnam in January 1971, he was a chef and culinary supervisor at several hospitals in the Milwaukee Area over his career.  His love for cooking never stopped and he had many dishes that were family favorites.

Paul moved to Kentucky in February 1988, where he was engaged in employment at Children's Hospital as a Nutrition Supervisor. Over the years Paul found himself working in different industries such as recycling and steel. He ultimately retired in 2013 after 15 years at Nacaam as a forklift operator.

Paul loved his motorcycles and had one or more for most of this adult life.  Harley Davidson was his favorite ride but he also tinkered around on a couple older models of motorcycles and cars.  He enjoyed making beer, sauerkraut, and hot sauce from his gardens’ hot peppers.

Paul leaves behind his beloved wife Christine (Meagher) Woodie.  They married on May 23, 1992 in Ludlow, Kentucky. Paul is also survived by 2 children Amy Woodie of Ludlow, KY and David and Lily Woodie of Long Beach, CA. He also leaves behind 3 grandchildren: Shaun, Amanda, and Johnathan. As well as stepchildren: Michael Shebelske and Rebecca Shebelske. He also leaves his 4 sisters, Sharon Wundrow (Roger) of Stanley, WI, Teresa Caporali (Marco) of Waukesha, Wi, Gail Fewtrell of Waukesha, WI and Marie Furrer (Walter) of Brookfield, WI; and many nieces, nephews, cousins, and friends.

He was preceded in death by both of his parents Clifford Woodie in 2019 and Ursula (Griggs) Woodie in 2013 also his grandparents Mary and Joseph Woodie of Park Fall WI and John and Edith Griggs of Enfield Middlesex England.  And April Coranado his niece and his beloved cousin, Phillip Woodie of Waukesha, WI.

Military Honors for Paul will be held Thursday, July 8th at 11:00 AM (est) at Ronald B. Jones Funeral Home in Ludlow, KY. A private family service will be held with close family for the time being.

In lieu of flowers, please consider donating to the American Cancer Society instead. Cards and condolences can be sent to the family at 808 Oak St., Ludlow, KY 41016