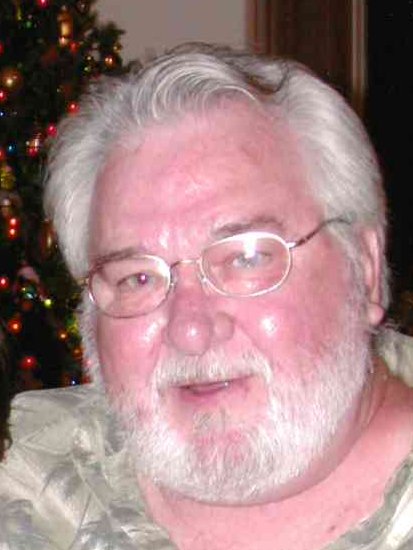 John J. Harrison, 79, of Ludlow, passed away on Friday, February 5, 2021. He was a retired mail handler with the United States Postal Service and served his country in the Army as a tank commander.  John was a member of Sts. Boniface & James Church, Ludlow. He enjoyed traveling the United States with his wife prior to her passing.  He also enjoyed spending time with friends and shooting pool.  He was an avid Cincinnati Bearcat fan and enjoyed watching games with his sons.  He had a charming demeanor and a sharp wit that will be missed.

He was preceded in death by his wife, Annie Harrison (2012).