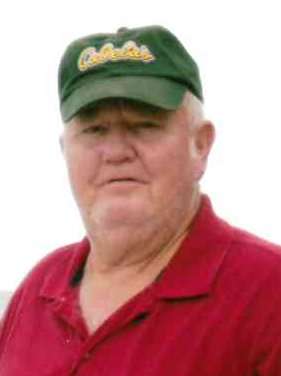 Gerald W. Spence, 74, of Union, passed away on Saturday, February 6, 2021 at St. Elizabeth Hospital in Edgewood. He was a retired truck driver for Sadler Brothers. He was a member of Union Baptist Church. Gerald enjoyed working on old cars, especially his 32 Ford. He was a good carpenter, storyteller and never met a stranger. Most of all he loved spending time with his family. Gerald was a Vietnam Veteran who proudly served our country in the U.S. Marines.

Gerald was preceded in death by his parents, Richard and Ollie Spence; brothers, Lloyd, Stanley, Cleve and Richard Jr.