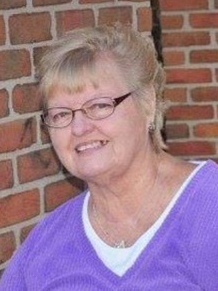 Margaret “Angela” Erne, 72, of Elsmere, passed away on Thursday, December 31, 2020 at her residence. She was a retired from Cincinnati Financial Corporation as a Multi Line Rater, after 31 years.  Angela was a member of Sts. Boniface & James Church in Ludlow. She was also a member of the Fraternal Order of Eagles, the VFW, Insurance Women’s Group and was a past President of the Lioness Club.  Angela loved giving back to as many people as she could.

She was preceded in death by her brothers, Raymond, Thomas, and John Hein.