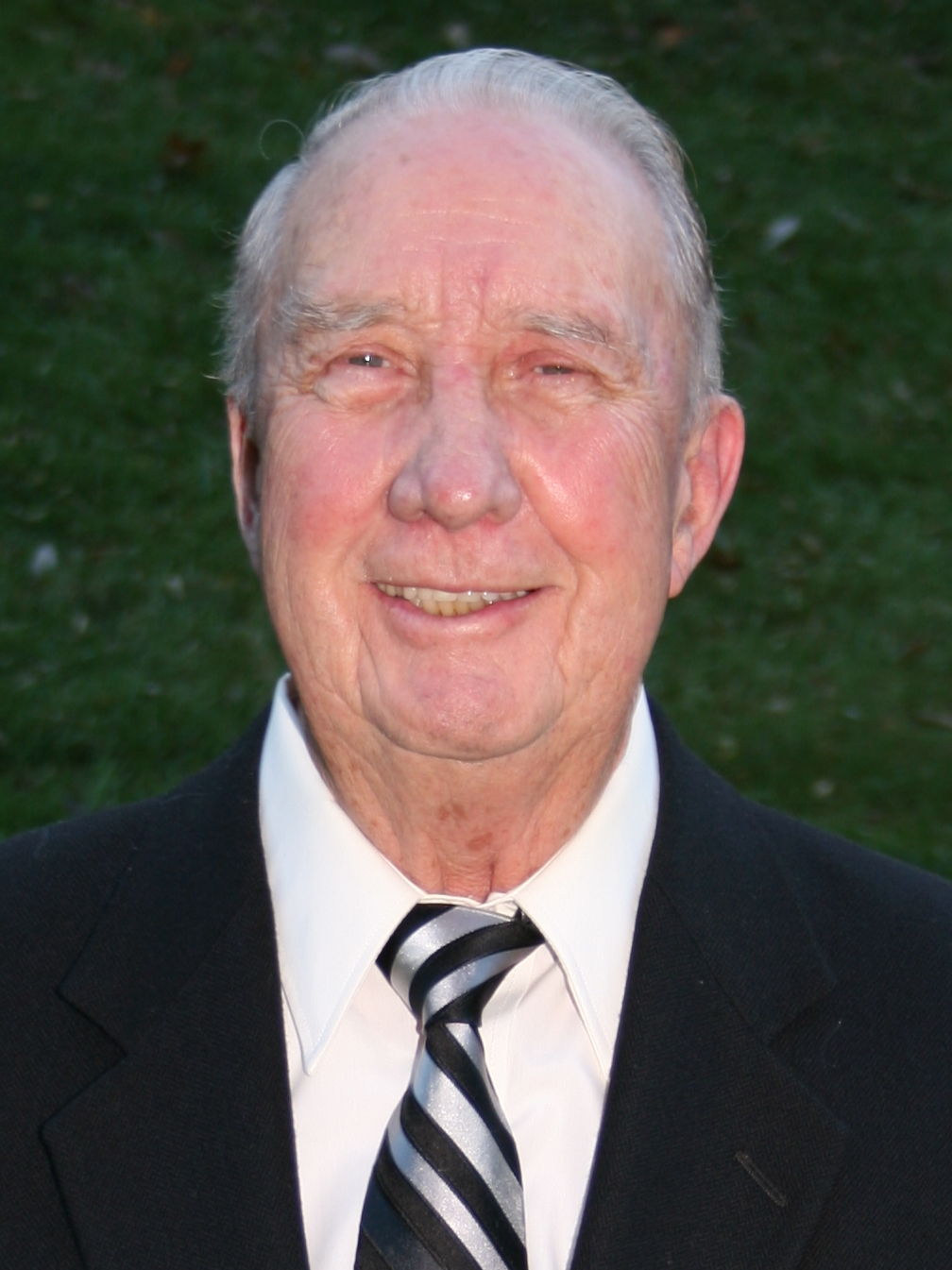 Robert Gerald Creutzinger “Cootie”, 89, passed away peacefully on Friday, December 11, 2020 at Artis Senior Living of Mason, OH. He was a retired Mail Carrier with the United States Postal Service. He continued working after retirement at multiple golf courses. He also worked at The College of Mount Saint Joseph, modernized, and transformed their mail room. Bob was a member of Sts. Boniface and James Church, Ludlow, KY and St. Lawrence Church in Price Hill where he raised his children. Bob and Gail were very active at Saint Lawrence Church and School. They were instrumental in forming the athletic association, served many offices and coached a variety of sports. He enjoyed working with his hands and woodworking became his passion. Bob enjoyed camping, square dancing, fishing, golf but especially parties and gatherings; he was very social and loved being with people.

Bob is preceded in death by his wife of 57 years, Gail Ann (Nee Cook) Creutzinger and siblings, Albert, Donald, Eleanor, Dorothy, and William.

Celebration of life will be held at a later date.