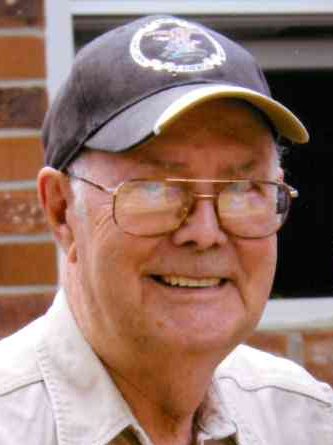 Charles Ray Hetzel, 90, of Ludlow, passed away on Monday, October 19, 2020 at St. Elizabeth in Edgewood.  He was a retired Electrical Inspector for the State of Kentucky. Charlie was a member of Ludlow Baptist Church. After retirement he enjoyed woodworking and making furniture for his family.  He was a huge fan of drag racing and owned his own race car that his family would race.

He was preceded in death by his wife, Shirley Hetzel (2019); brothers Frederick and Eugene Murrer; sister, Marian Murrer.