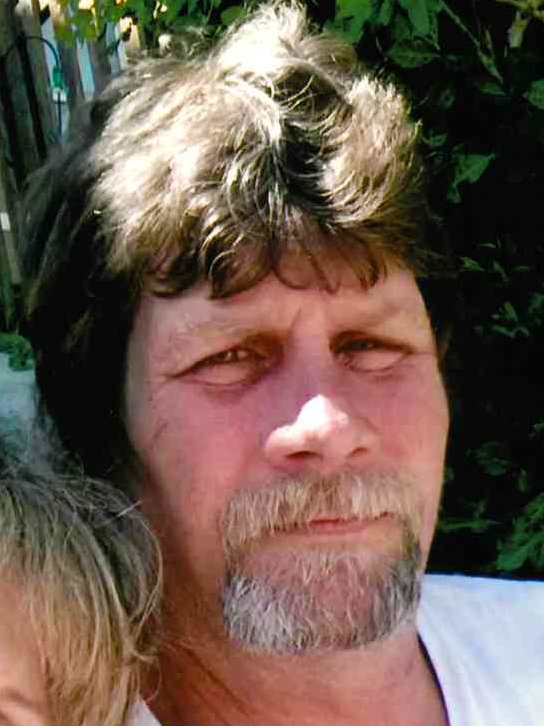 Timothy Hutson, 59, of Covington, passed away on Tuesday, October 13, 2020 at St. Elizabeth Hospital in Edgewood.  He was a meat processor for Tri State Beef Company in Cincinnati.  Timothy enjoyed life and lived it to the fullest doing it his way.

He was preceded in death by his parents, John and Daisy Hutson; brothers, Wayne, Jackie and Michael Hutson and sister, Lynn Hutson.