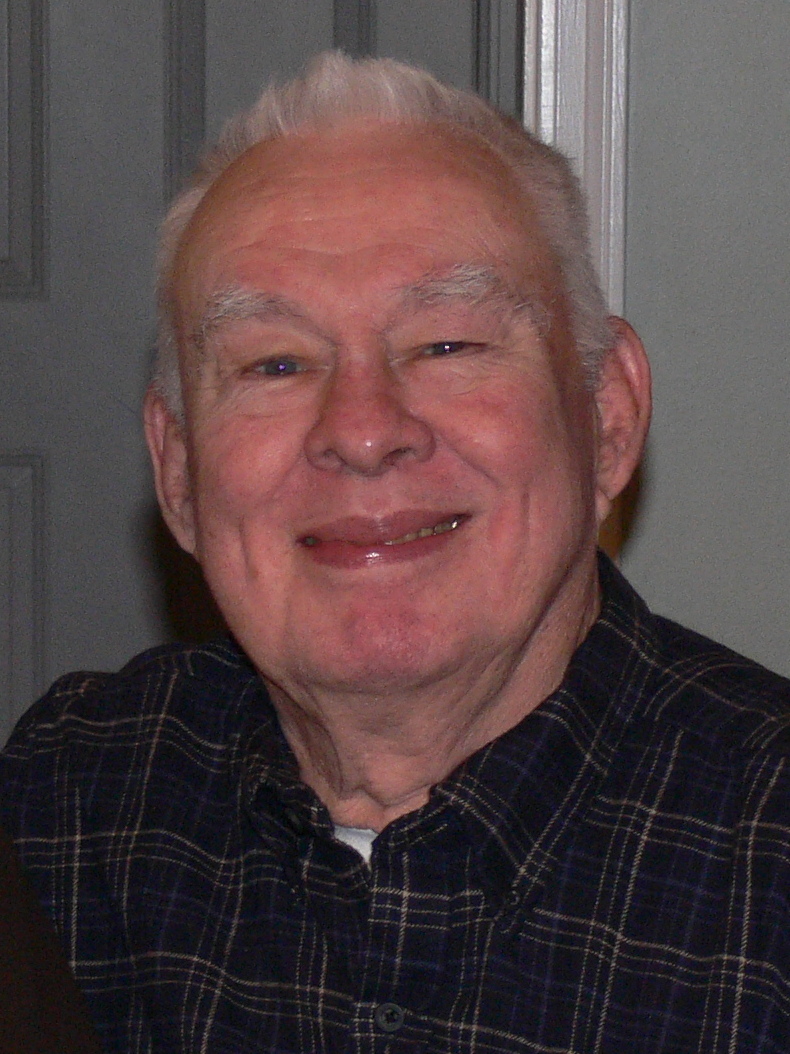 Thomas Powers, 92, passed away on Tuesday, August 25, 2020 at Hospice of Cincinnati Blue Ash. He retired from Sears, Roebuck and Company as a TV and electronics repairman. Tom served our country in the U.S Army during WWII. After the military, he briefly attended the UC College Conservatory of Music where he learned to play the piano and then he attended a technical school to learn electronics repair. Tom had a wonderful sense of humor and was always drawing little cartoon jokes on any scrap of paper he could find. He was also a talented boxer and an animal lover. He was preceded in death by his wife, Betty Powers and siblings, John Powers, Margaret Tomlin, Charles Powers and Edith Neiheisel. Survivors include his daughter, Deborah (Brenda Richardson) Powers of Cincinnati; sons, Michael (Janie) Powers of Cincinnati, James Adrian Powers of Illinois; 4 grandchildren and 3 great grandchildren. Visitation is on Monday, August 31, 2020 from 10:30 AM until the hour of Service at 12:00 PM all in Ronald B. Jones Funeral Home, 316 Elm Street, Ludlow, KY 41016. Interment in Highland Cemetery, Ft. Mitchell, KY. In lieu of flowers, memorials are suggested to St. Jude Children’s Research Hospital, 262 Danny Thomas Place, Memphis, TN 38105 or UCAN Spay and Neuter Clinic, 2830 Colerain Ave, Cincinnati, OH 45225.