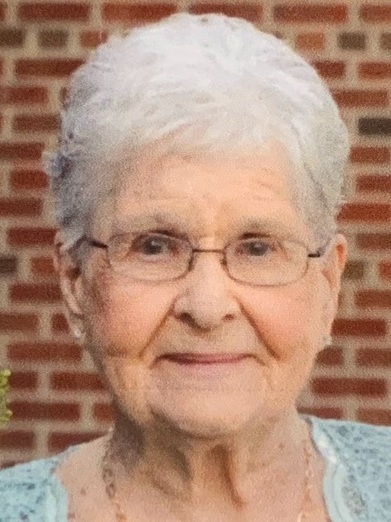 Mary Jane Trenkamp, 96, of Covington, passed away on Monday, August 24, 2020 at Gallatin Nursing and Rehab in Warsaw, KY.  Mary Jane retired from First National Bank and was a member St. Augustine Church in Covington.  She was also a member of the Ludlow Senior Citizens and volunteered at Mary Rose Mission.

She was preceded in death by her husband, Louis Trenkamp (1995) and son, Joseph Trenkamp.