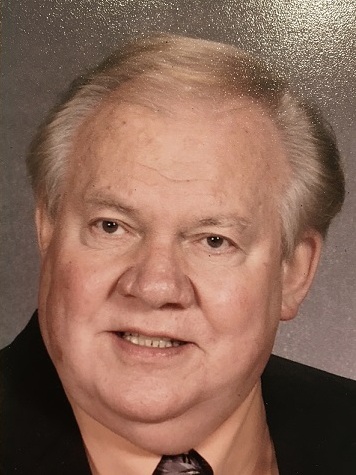 Paul Donald “Don” Rosing, 82, of Ft. Wright, passed away on Wednesday, June 17, 2020 at Woodcrest Nursing Home in Elsmere. He retired as an Automotive Service Manager after many years.  He was previously employed by Tri-county Volkswagen and Ande Chevrolet. Don grew up in West Covington where he attended St. Ann’s Elementary School and he graduated from Covington Catholic High School.  Don was a member of St. Agnes Church in Ft. Wright. He loved cars and was a member of the Hot Rod Club. Mostly he enjoyed spending time with his family. He was a loving husband, father, and grandfather who enjoyed family vacations to St. Pete Beach, FL and manning the grill for Sunday family dinners.