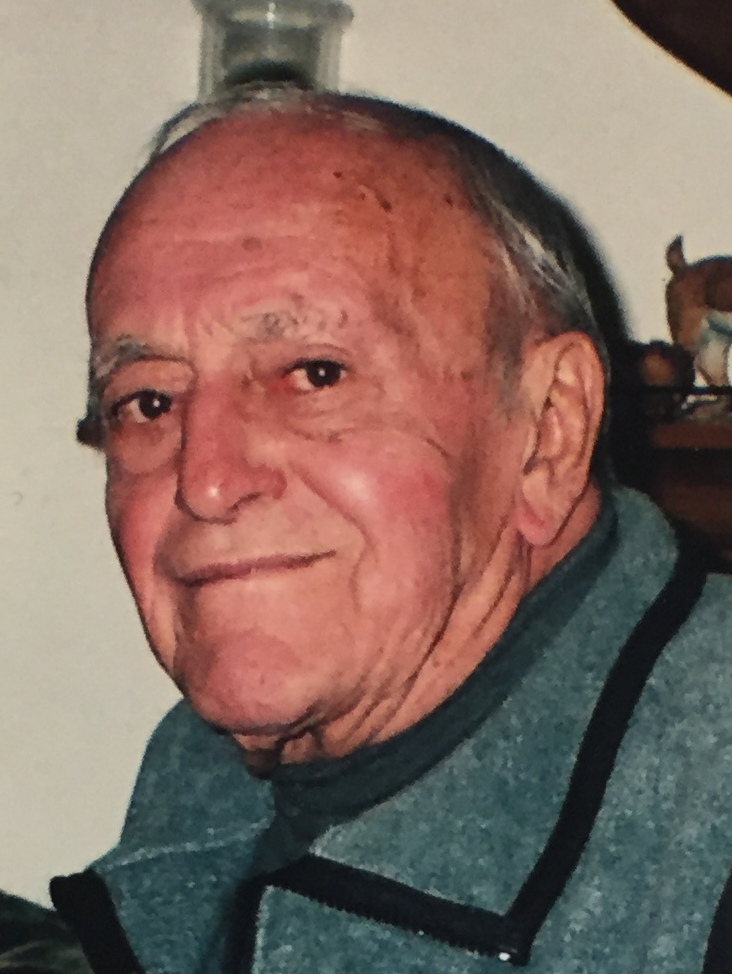 Robert E. Fogle, Sr., 94, of Ludlow, passed away on Monday, May 18, 2020 at his residence. Bob was the owner of R.F. Coin and Sound and the first employee of Herb Donaldson Amusement/Entertainment and the original ‘Wurlitzer Pro’ for Wurlitzer Jukebox Company.  He was an original founding member of the Ludlow Bromley Swim Club and was the maintenance/sound man. Bob was also president of Kenton Game and Fish for many years and was an avid animal lover.

He was preceded in death by his wife, Patricia Fogle (1994); brothers, Frederick and Richard Fogle and sister, Anna Mae Schields.

Services are private and at the convenience of the family.  A celebration of Bob’s life will be held, at a later date, after Covid-19 restrictions have been lifted.