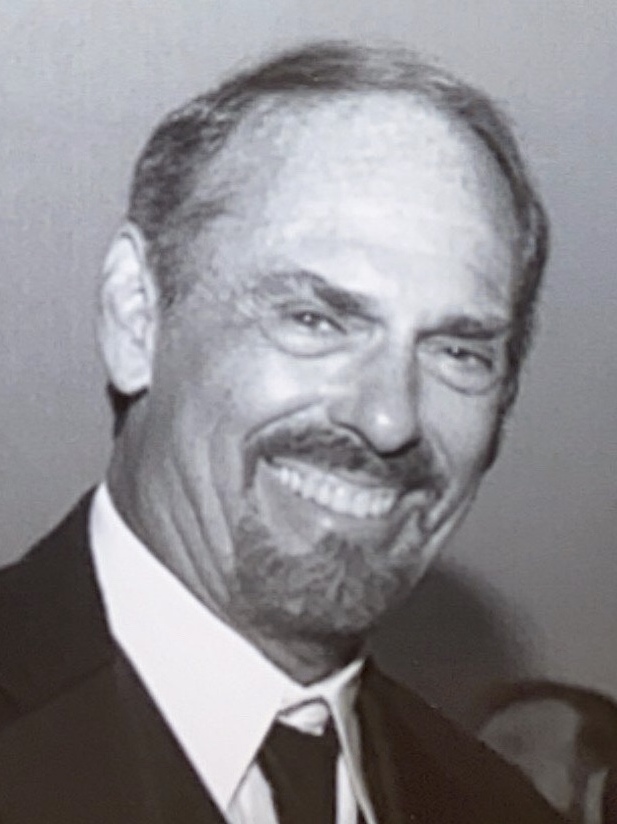 Charles O’Brien, 78, of Walton, passed away on Tuesday, May 12, 2020 at St. Elizabeth Hospital in Florence.  He owned an equipment consulting company then after retirement he drove for Executive Transportation at the airport. Charles was a member of All Saints Church in Walton and the Catholic Order of Foresters. He was an avid golfer who played with a great group of guys at Lassing Pointe for over 20 years.  He played his last round of golf just a week before he died.  Charles was a very active and loving family man; a great husband, dad and grandpa.

He was preceded in death by his first wife, Sally Stenken.