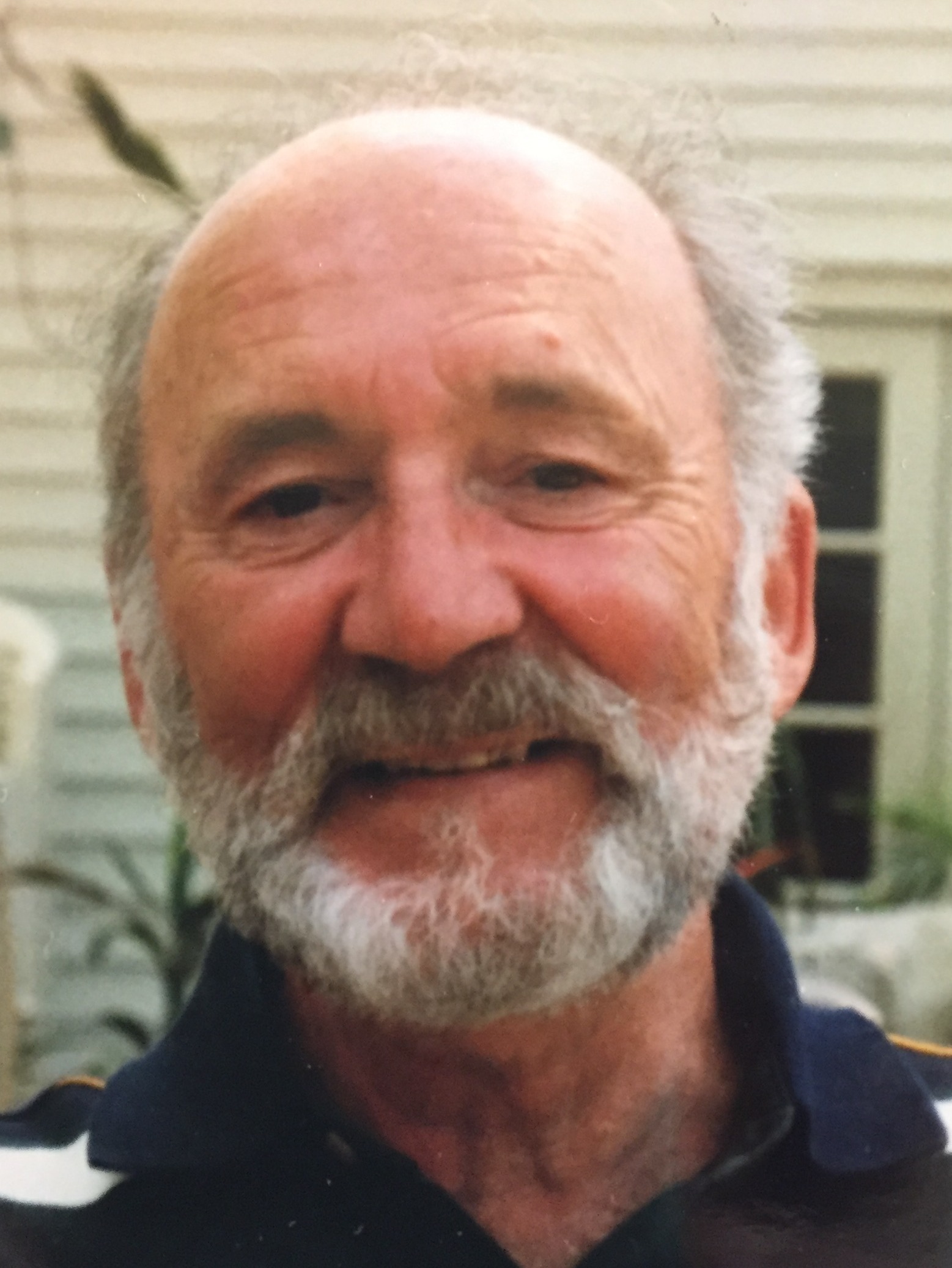 John R. Toelke, Jr. escaped this mortal realm on March 9, 2020.  He was preceded in death by his wives, Joy Wilson Toelke in 1995 and Barbara Kelly Toelke in 2018; his sister, Janet Toelke Heffron; brother, Donald Toelke, and sister, Jean, who died in infancy.  He’s survived by his loving children, Heidi Toelke, Jeffrey Lawson and Diane Hart as well as numerous nieces, nephews and grandchildren.

John attended St. Boniface School and graduated from Roger Bacon High School in 1946.  He served in the 35th Infantry Regiment in the Philippines, Guam and Japan During the Korean War.  In 1952, he received a degree in Commerce from Salmon P. Chase College.  John began his career as an accomplished salesman at a young age.  Because of a highly ambitious and motivated mother, he began selling the Cincinnati Times-Star at 3 cents a copy at the corner of Chase and Hamilton Avenues in Northside as a mere lad.  Many other sales jobs came after, but his most fulfilling was working for the VanWinkle family at Stitzel-Weller Distillery as sales manager of Michigan and Ohio for 20 years.  He was the original proprietor of Skyway Liquors in Erlanger and retired from Huntington Bank as Vice President of Marketing in 1993.  Briefly, in the mid-90’s he hosted “Toelke on Kentucky”, a talk-radio program on WBND.  Public speaking and community service were his passion.  For many years he served as master of ceremonies for a multitude of local agencies including: Northern Kentucky Chamber of Commerce, Roger Bacon Sports Stag, The Point/ARC of Northern Kentucky, Five Seasons Sport Stag, Cincinnati Friars Club, Spiral Stakes Festival, Newport Central Catholic Sports Stag, Doug Pelfrey’s Kicks for Kids, Licking Valley Girl Scouts Council and Cincinnati Literacy Council, just to name a few.  He was a life member of VFW Post 3186 where he was Adjutant in 1993.  Always willing to give of his time and talent, John served as president of Pioneer Toastmasters, Northern Kentucky Heritage League, and Covington/Kenton Lions Club.  His greatest source of pride was his two-term presidency of the Kenton County Library Board, under which both the Erlanger and Durr branches were planned and built.  He served on the editorial board of the Cincinnati Enquirer, and was willing to share his expertise in business by being an instructor for the Cincinnati Board of Realtors, University of Cincinnati evening college, Cincinnati Technical College, Lebanon Penitentiary Campus of Wilmington College, Cincinnati Library Council, and Edgecliff College.

In lieu of flowers, memorials to Hospice of the Bluegrass, 7388 Turfway Rd, Florence, KY 41042 are greatly appreciated.