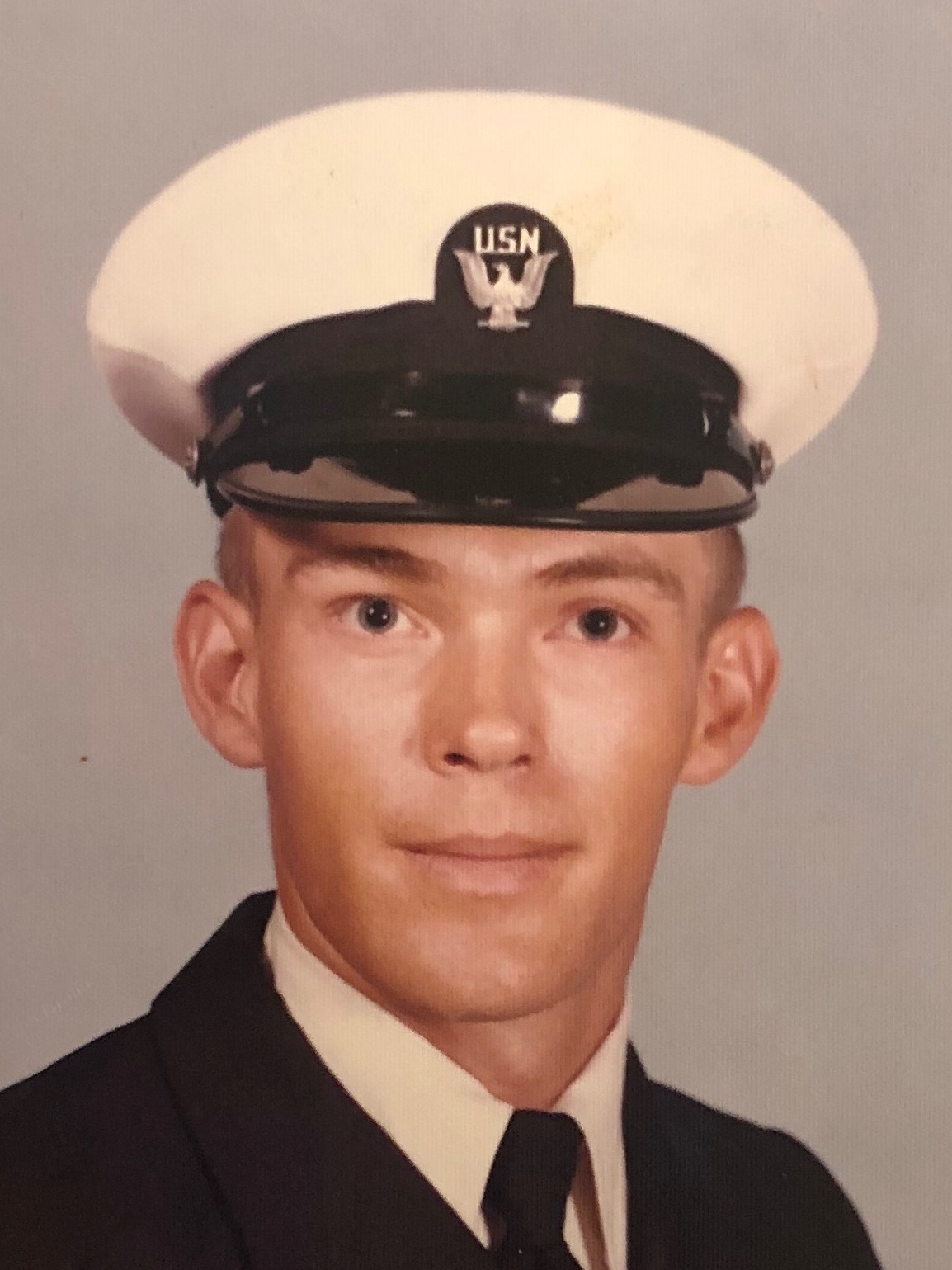 Deerl Gene Brock, Jr., 65, of Bromley, formerly of Harlan, KY, passed away suddenly on Wednesday, February 5, 2020 at his residence.  Deerl was an installer with AT&T and he attended Crescent Springs Church of God. He loved spending time with his children and grandchildren and looked forward to their visits. Deerl served our country in the U.S. Navy.