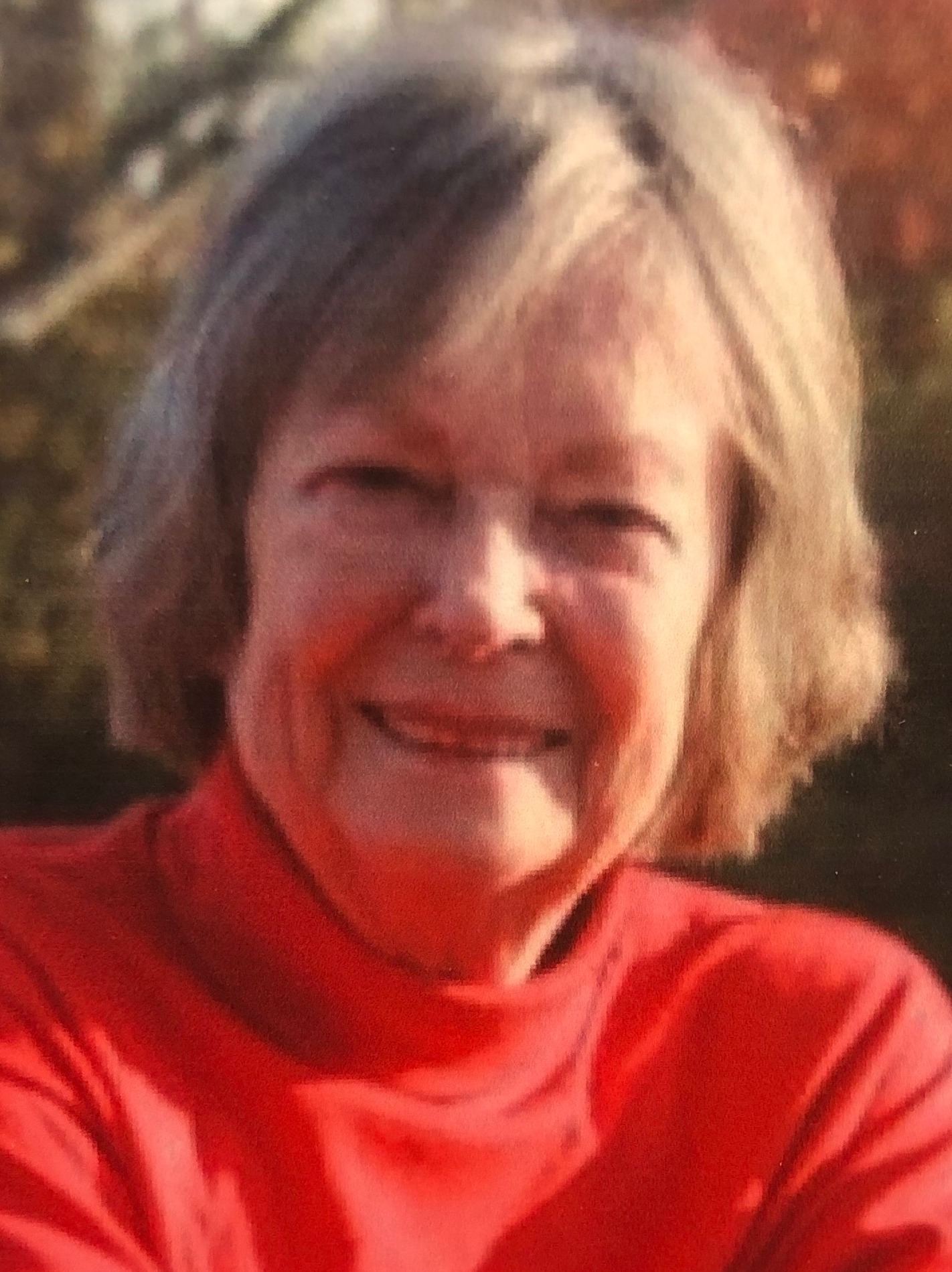 Bennie Sue Holbrook, 81, of Ludlow, passed Tuesday, January 28, 2020 in Florence, Kentucky.  She worked as a clerk at the Ludlow Family Pharmacy for over 10 years.

Bennie Sue served as a member of the Ludlow PTA, Ludlow Park Board for 27 years, and the Ludlow Ladies Auxiliary. She was also an avid bowler. Most importantly Bennie Sue loved spending time with her family.