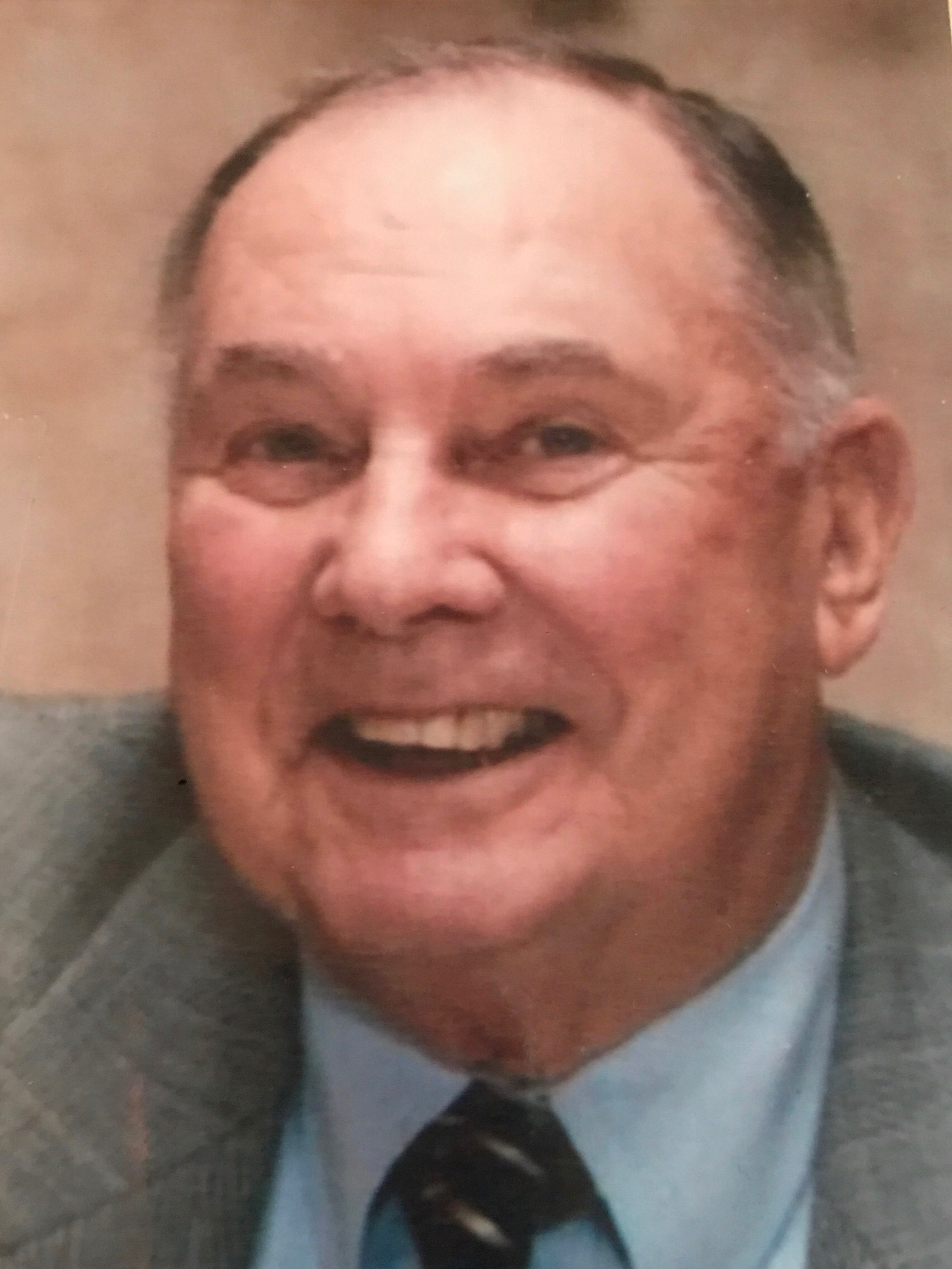 Donald J. Whittle, 86, of Crestview Hills, passed away on Saturday, December 28, 2019 at his residence. He was a retired manager for Cincinnati Bell.  Don served our country in the U.S. Army during the Korean War.  He was a member of the HAB Club.  Don was an avid UK Wildcat, Cincinnati Bengals and Notre Dame Fighting Irish Fan. However, his greatest love was his family. Don was devoted to his wife, 8 children and his many grandchildren.