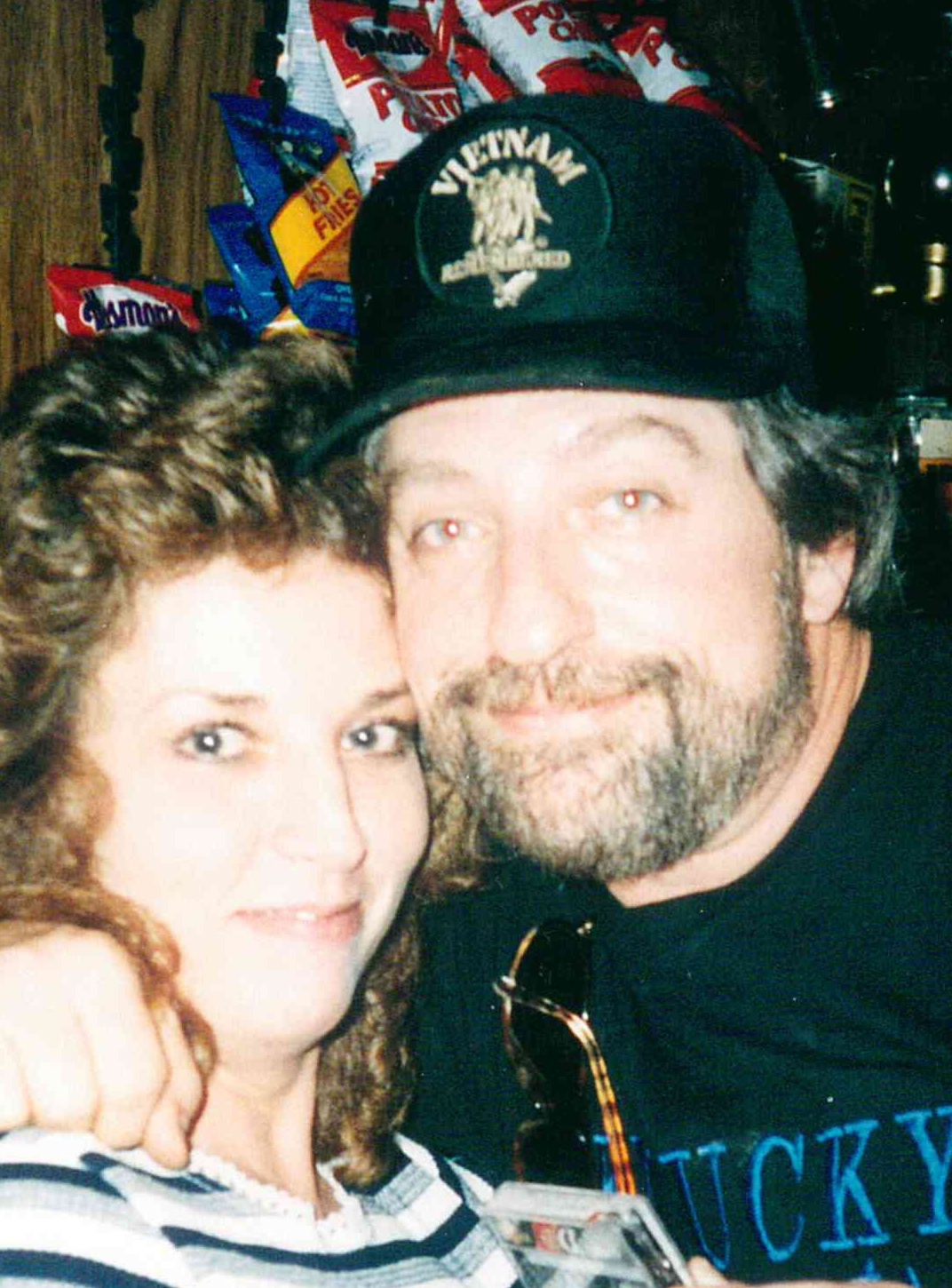 Wayne Houp, 67, of Covington, passed away on Tuesday, December 10, 2019 at St. Elizabeth Hospice in Edgewood. He was a mail carrier with the U.S. Postal Service.  Wayne served our country in the U.S. Army during the Vietnam war.  He was a member of West Covington Boosters Club.  Wayne loved going on fishing trips and playing softball with his friends and he was an avid Bengal’s fan.

He was preceded in death by his brothers, Lee and Ronald Houp; sister, Peggy Stewart and grandchild, Taylor Houp.