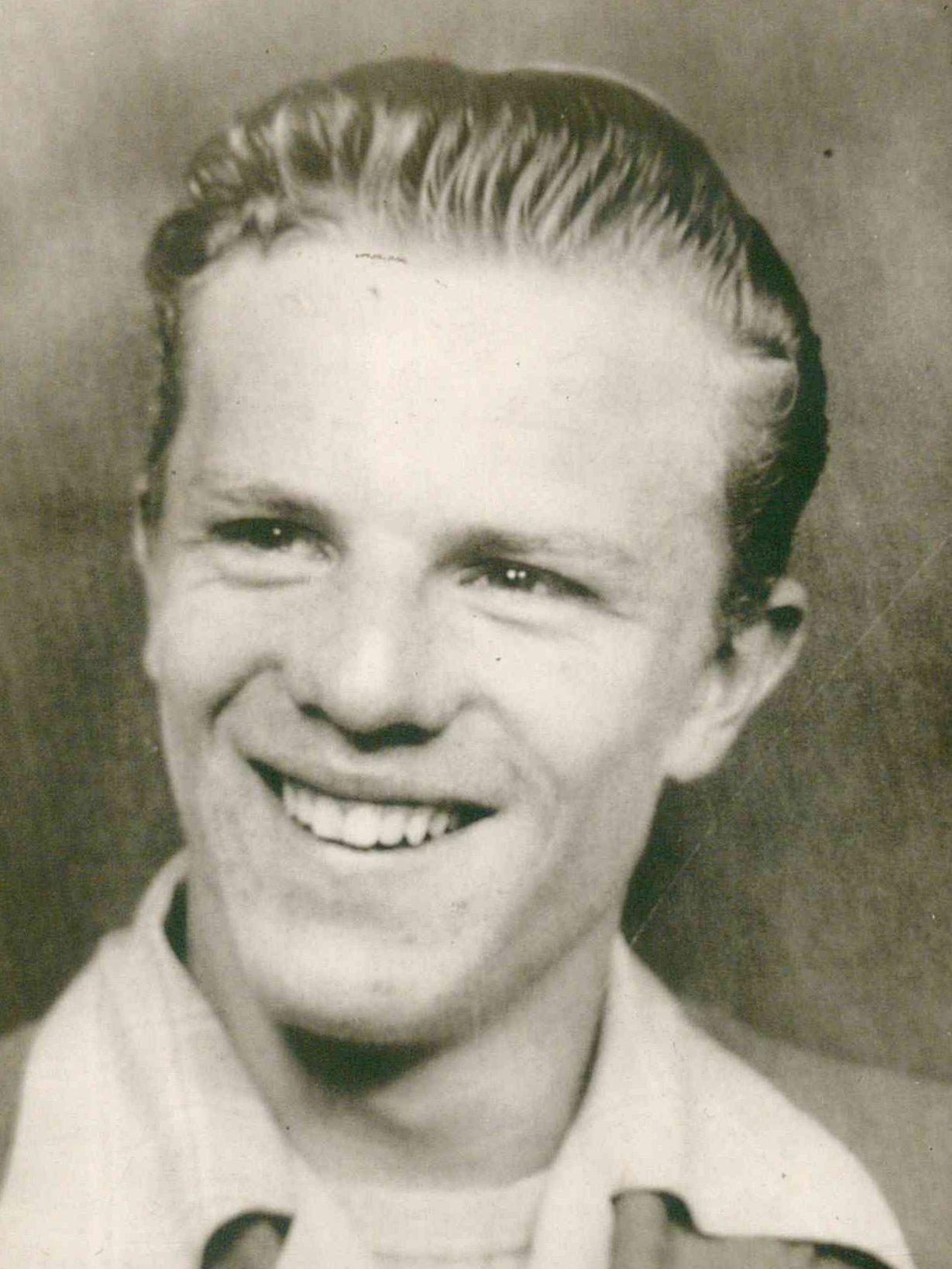 John K. Rauch, of Edgewood, passed away on October 2, 2019 at the age of 92.  Beloved husband of the late Mary Rauch (nee Drahman) (2008) and loving son of the late Viola Rauch (nee Staab) (1982). Loving father of Linda Baker (Ray), John Rauch (Maureen), Terry Rauch (Debbie), Tony Rauch (Sharon) and the late Judy Hill. Survived by 12 grandchildren and numerous great grandchildren.  John proudly served in the US Merchant Marines aboard a T2 tanker in the Pacific theater during WW2. After the war, he was drafted into the 24th Infantry Division and served in the occupational force in Japan. He was a rough and finish carpenter who built numerous houses in Ft. Wright and Edgewood and finished his career at St. Elizabeth hospital.  His hobby was growing roses and had at one time over a hundred roses, won numerous trophies, and was a past president of the Northern Kentucky Rose Society. John was active in sports most of his life. In the fifties and sixties, he played hardball with St. Ann’s men’s league and softball with teams from Newport and Covington. He coached girls’ softball teams at St. Ann’s and St. Elizabeth Hospital, as well as St. Ann’s boys’ basketball teams, that won the city championship in 1966/67.  He loved Big Band music and was always whistling or singing a tune.

Interment in St. Mary Cemetery, Ft. Mitchell.  Memorials can be made to St. Ann’s Church.