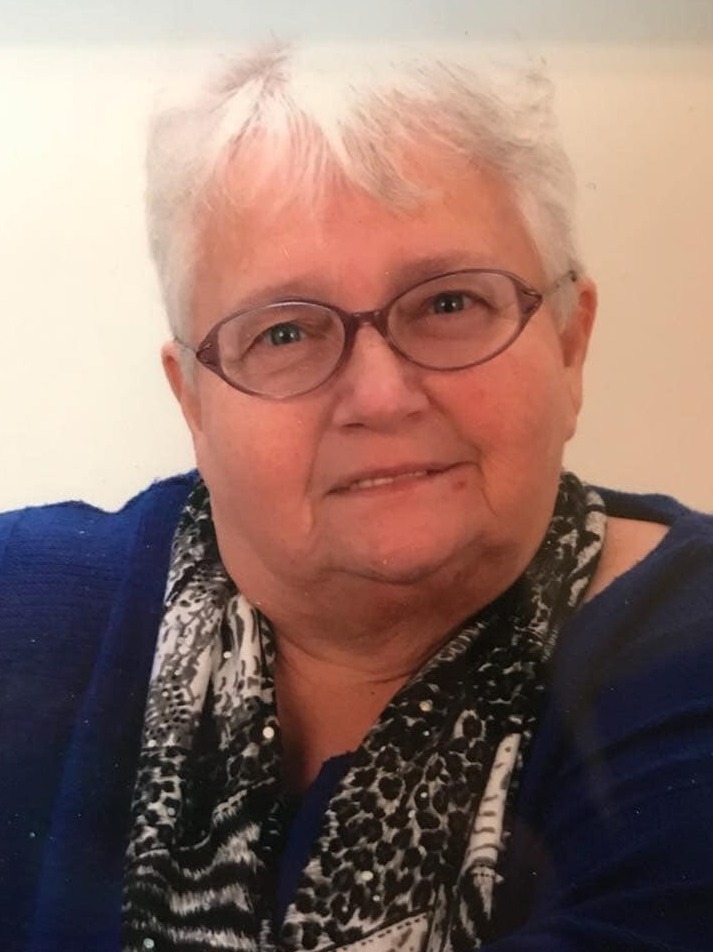 Lavern Grace Hatter, 73, of Erlanger, passed away on Saturday, August 10, 2019 at the University of Tennessee Medical Hospital.  Lavern was a manager at the Gold Star Chili in Latonia, KY and was a member of Central Church of the Nazarene. She loved the Gaither’s music and going to their concerts.