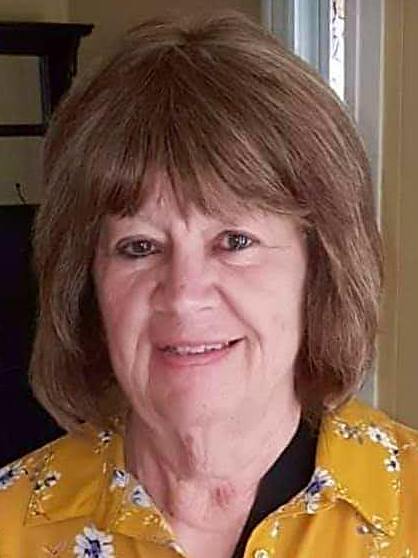 Lelia M. Winkler, 73, of Ludlow, peacefully passed away on Thursday, August 1, 2019 at St. Elizabeth Hospice in Edgewood.  She retired from Klosterman Bakery and was a member of the Bakery and Confectionary Union.  Lelia loved gardening, flowers, all types of music, fishing and going to the casino with her sisters.  She was also an avid football and Nascar fan.  She was preceded in death by her husband, John Winkler (2018).