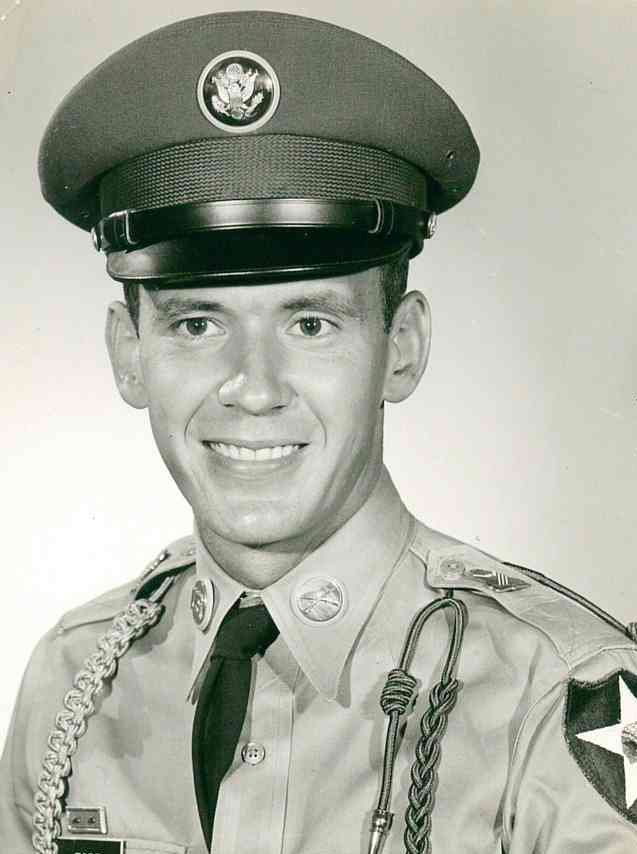 Charles Leroy "Butch" Fort, 73, of Hebron, passed away on Saturday, August 16, 2014 at St. Elizabeth Hospital in Florence. He was a Warehouse Shipping Attendant for Williamson Air Conditioning Company in Cincinnati. Butch was a member of St. Agnes Church in Ft. Wright and American Legion Post #4, he was an avid bowler, carried the American Flag on Memorial Day in the Park Hills Parade for many years and loved his children, grandchildren and dogs very much.

Butch served our country in the U.S. Army during the Vietnam War, where he served two tours as a Sniper Specialist.