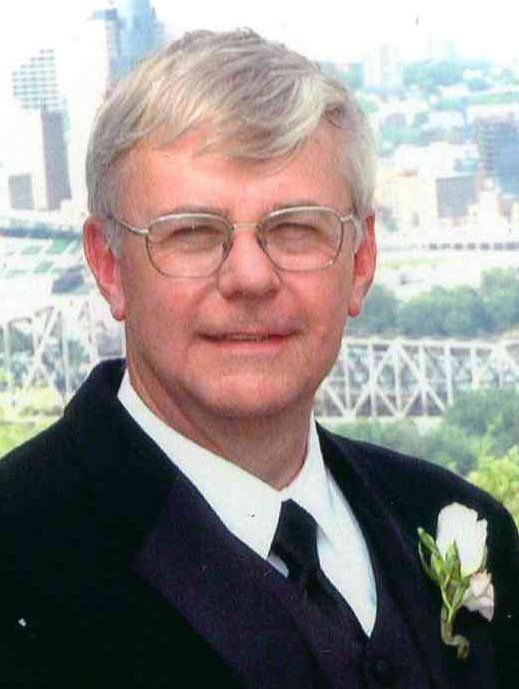 Thomas Charles Grimes, 65, of Bromley, passed away on Monday, August 11, 2014 at St. Elizabeth Hospice in Edgewood.  He was an Electrical Engineer with Cincinnati Bell Telephone Company.  Tom was a member of Immanuel United Church of Christ where he was the past Treasurer and substitute organist. He was a member of Kenton Game and Fish and an avid UK Basketball fan.   He also was Chief of Bromley Fire Department where he held most of the offices.

Interment will be in Forest Lawn Cemetery, Erlanger, Kentucky.