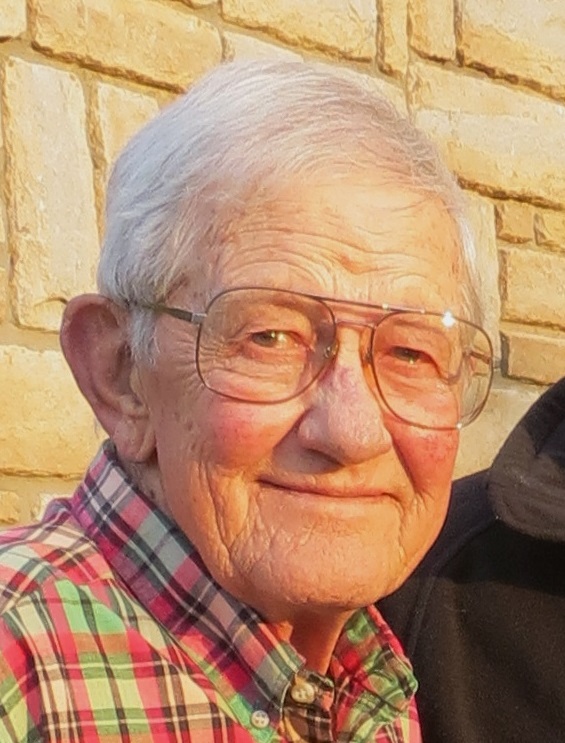 Rodney W. “Rod” Bagby, 78, of Edgewood, passed away on Wednesday, July 23, 2014, at St. Elizabeth Medical Center in Edgewood.  He was a retired United States Secret Service Agent serving permanent posts of duty in Charleston, Washington, D.C. (twice), Louisville and Cincinnati.  Prior to his career in the Secret Service, he was employed as a teacher and football coach at Waggener High School in Louisville.  Rod graduated from Holmes High School where he was a three sport athlete.  He continued his athletic career at Western Kentucky University where he was the co-captain of the football team and played baseball. After college, Rod graduated from a 6 week special training as a Platoon Leader candidate at the Marine Corps School in Quantico, VA.  Rod enjoyed the outdoors.  He was an avid turkey hunter.  Rod also enjoyed golf having scored two hole-in-ones in his life.  While his children were young he coached several youth teams and served a term on the Kenton County School Board.

He is preceded in death by his parents, Bernard and Gladys Bagby.