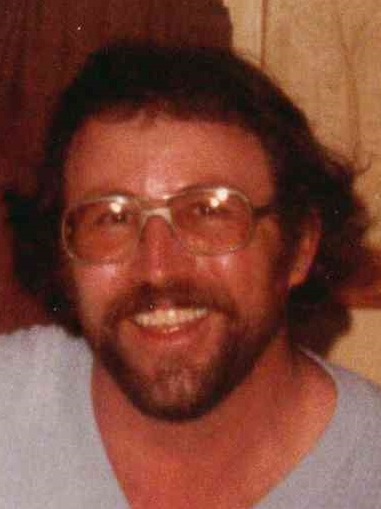 J. Bryan Creekmore III, 70, of Ludlow, passed away Monday, July 14, 2014 at Rosedale Green in Latonia, KY.  He was a delivery man for Kentucky Motors in Latonia, KY.

Bryan was a member and past president of Squires Classic Car Club.  He enjoyed participating in the Cavalcade of Customs.  Bryan proudly served in the United States Army where he served two tours in the Vietnam War.  He was carefree and enjoyed life to the fullest.

Services are private to the convenience of the family.