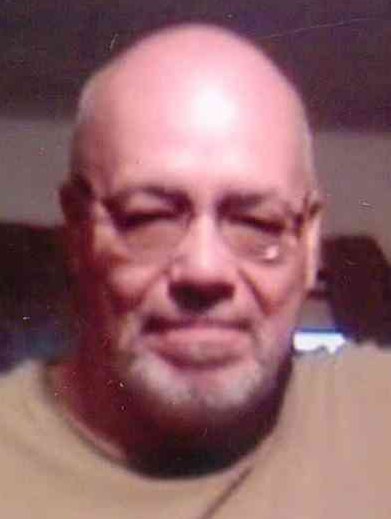 Ricky Lee Fleek, 56, of Cincinnati, formerly of Covington, passed away on Monday, May 4, 2015 at his residence.

He served our country in the United States Marine Corps and then became an Electrician.

He was preceded in death by his son, Christopher A. Fleek.