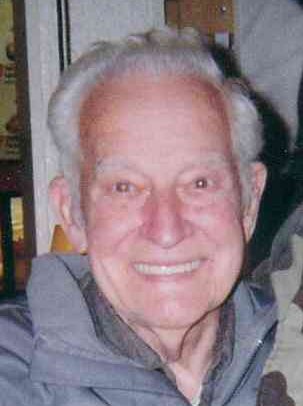 James G. Phelps, 90 of Erlanger, passed away on Sunday, April 26, 2015 at St. Elizabeth Medical Center in Edgewood.  He was a mechanic with Kennedy Motor Service, Inc. in Cincinnati, OH. James was a member of Central Church of the Nazarene in Ft. Wright, KY.

He proudly served our country in the United States Army during World War II.

He is preceded in death by his wife, Pauline Mahan Phelps.

A visitation will be held on Friday, May 1, 2015 from 11:00AM until the hour of Service at 1:00PM all in Central Church of the Nazarene, 2006 Pieck Dr., Ft. Wright, KY 41011 with entombment immediately following at Highland Cemetery in Ft. Mitchell.