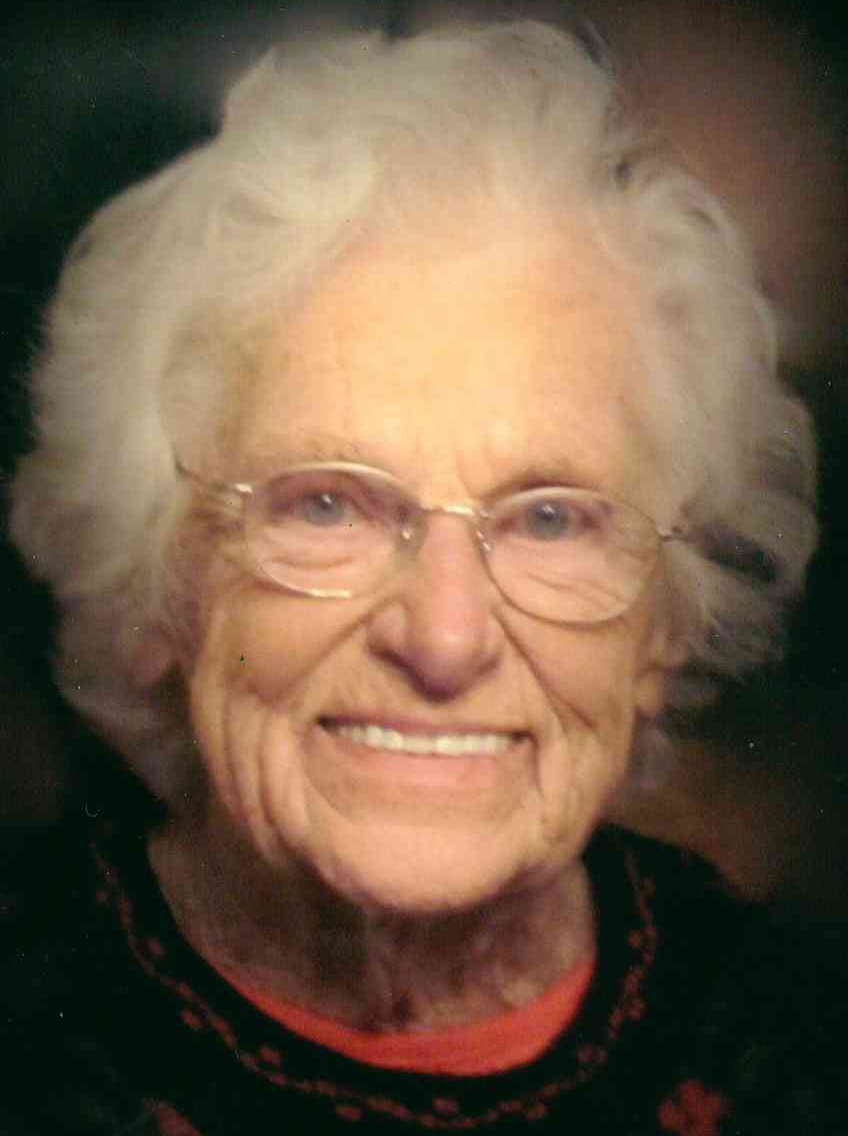 Mary Black, 93, of Florence, formerly of Ludlow, passed away on Wednesday, March 25, 2015 at St. Elizabeth Healthcare in Edgewood.

She was a retired assembly worker for Wadsworth Electric Company in Covington where she was instrumental in starting a maternity leave program.  Mary was a member of Sts. Boniface & James Church in Ludlow. She was very active there as well as other churches with bingo and other fund raisers.  She had to quit school to support her family.  She learned to drive in 1969 at the age of 47.  She was known for her beautiful Christmas decorations in her husband’s jewelry store window.