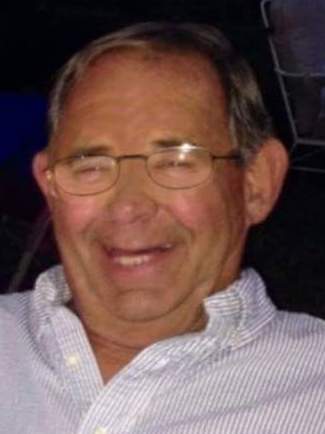 Robert “Bob”Eugene Clore, 70, of Edgewood, passed away on Tuesday, March 24, 2015 at St. Elizabeth Hospice in Edgewood.  He was a Lead Facilities Technician at Children’s Hospital in Cincinnati.

Bob served our country in the U.S. Army during the Vietnam War.

He was a member of St. John’s Congregational Church in Covington and the Coast Guard Auxilliary.  Bob loved his dogs (Summy, Beau and Rudy) and spent most of his leisure time on the Ohio River.

The family wishes to express their sincere thanks to Christ Hospital, 7 South, for their extraordinary care of Bob.