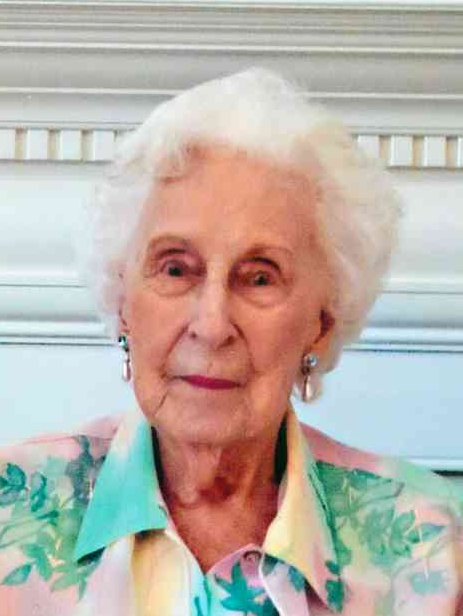 Mary Kay Berkshire, 102, of Ft. Mitchell, passed away peacefully on Saturday, March 14, 2015 at her residence.

Kay was a 1930 graduate of La Salette Academy where she became president of the Alumnae Association the following year.  She organized the first Girl Scout Troop at Blessed Sacrament Church and served as president of the Mothers Club at Villa Madonna Academy for 12 years.  Kay led the formation of the day care, Toddler’s Inn and was involved in the development process of Redwood School where she volunteered.  She participated in her neighborhoods homemaker guilds, served on the Cerebral Palsy Women’s Guild, Kenton County Deanery and the Republican Women’s Club, where she was named Woman of the Year and was a member of the Kenton County Republican Executive Committee.  Kay loved to travel with her late husband, Bob.  In her free time she enjoyed being with her family, working daily crossword puzzles and watching all sports on TV.

Kay was preceded in death by her loving husband, Robert Berkshire (1996).