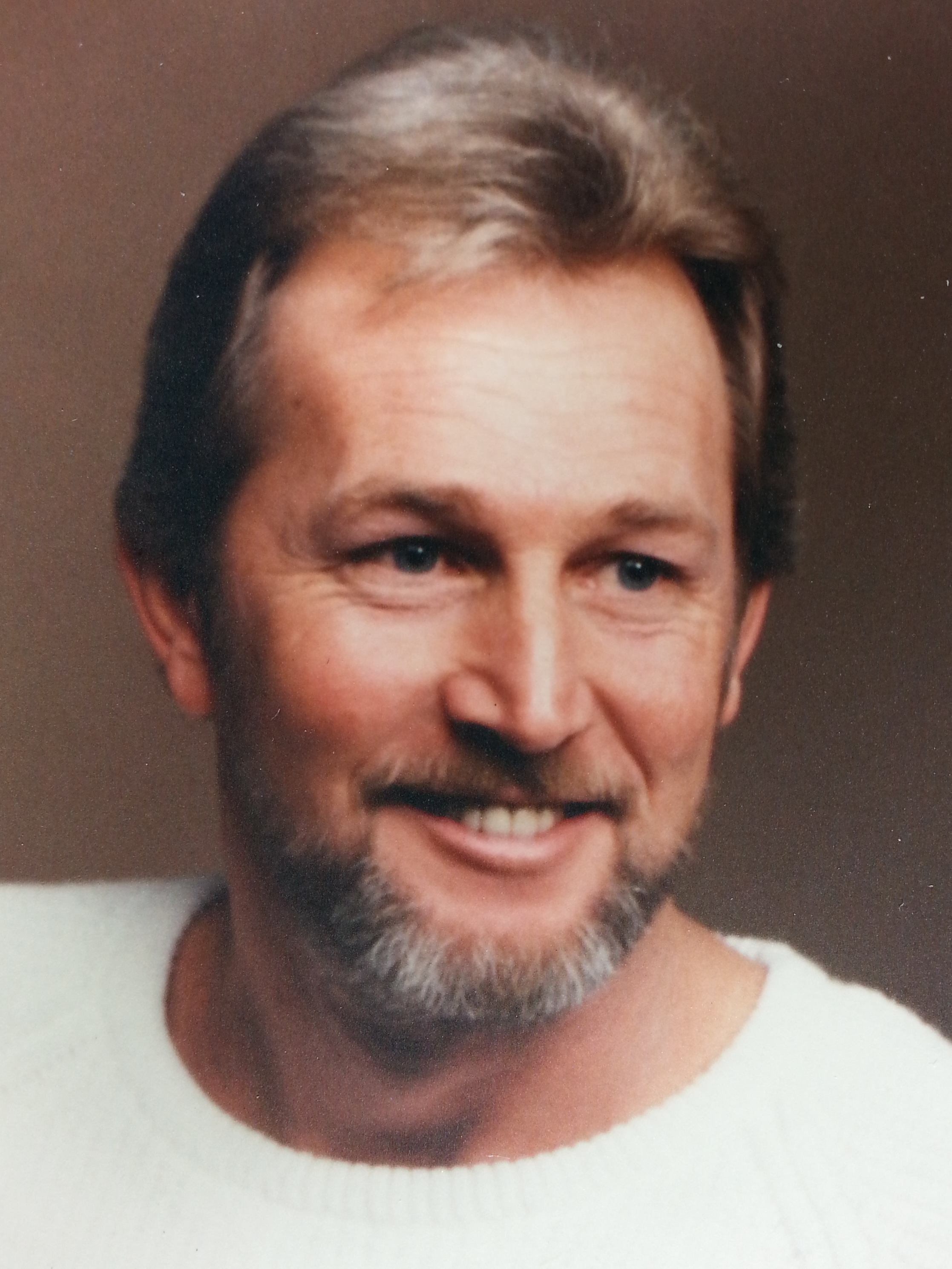 Terry Harris, 65, of Burlington, passed away on Saturday, February 21, 2015 at St. Elizabeth Hospital in Edgewood.  He was a retired Mechanic for Cincinnati Bell who currently worked as a driver for the Port of Cincinnati. Terry was a member of Sts. Boniface & James Church in Ludlow.  He will be remembered by many riding his Harley, racing dirt track cars and playing paintball.